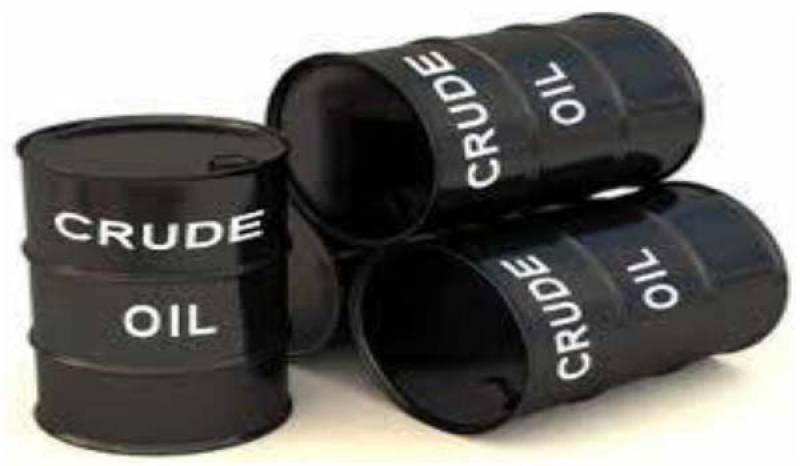 The supply-demand gap in both oil and gas sectors would be filled through the import of crude oil and petroleum products, they said.

“The indigenous gas supply would be supplemented through LNG imports to the tune of 4.5 million tonnes,” the sources added.

Highlighting programs for promotion of the fuel sector, sources added that a total of 116 wells including 52 exploratory and 64 development wells had been planned for drilling by the exploration and production (E&P) companies.

Sources said that the up-gradation projects for Attock Refinery Limited (ARL) to enhance refinery capacity by 10,400 barrels per day (BPD), Premier Motor Gasoline (PMG) by 20,000 Tons per month and Euro-II 0.05 per cent Sulphur HSD, were due for completion by the end of 2016.

In addition, they said that SNGPL and SSGCL had plans to lay down 6,032 km of new transmission, distribution and service pipelines in their respective networks.

Sources said that in order to transmit the imported LNG to the northern parts of the country, SSGCL would construct 42″ diameter 342-km pipeline from Karachi (Pakistan) to Khirpur (Nara) for transporting 1.2 BCF RLNG dedicated for the SNGPL.