One terrorist killed, 3 escape in Khushab 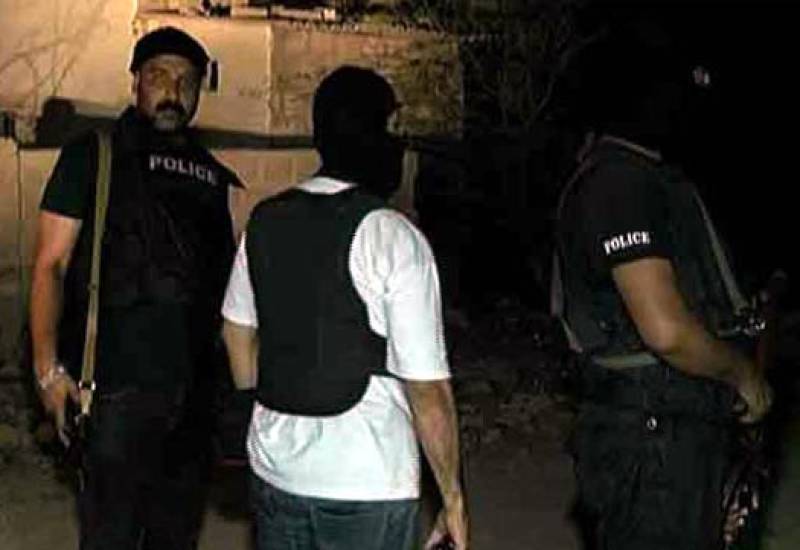 KHUSHAB (Staff Report) – One terrorist was killed while three others escaped during an armed encounter with police in Khushab district.

According to Deputy Inspector of Police (DIG) Sargodha Region Zulfiqar Hameed, the deceased terrorist was the Islamic State’s (IS) local commander while the three who managed to flee during the gunfire were his accomplices.