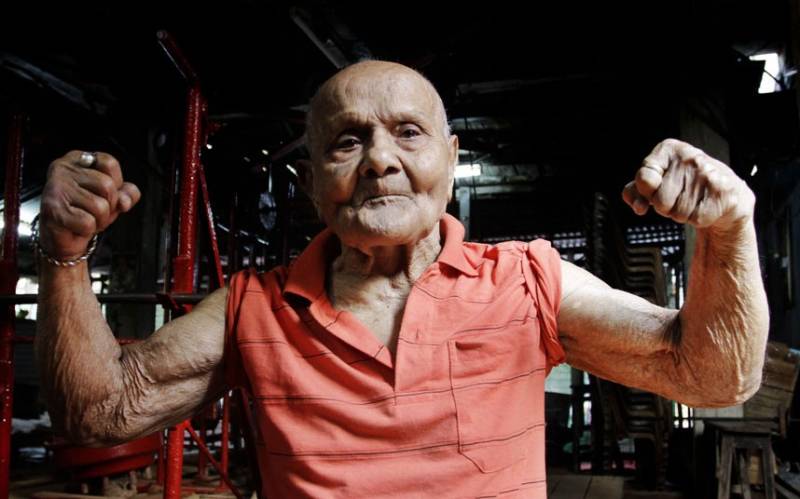 Tributes have been paid to the renowned Indian body builder who became Mr. Universe in 1952.

According to his family, Mr. Aich died of age-related ‘complications’ and is survived by four children, the BBC reported.

The 1.49m (4ft 10in) tall bodybuilder was popularly known as "Pocket Hercules".

Mr. Aich started his career as a stuntman performing with a famous magician and would often enthrall the audience by bending steel with his teeth or resting his belly on swords.

Mr. Aich, who once stood for elections and lost, gave his last performance at the age of 89.