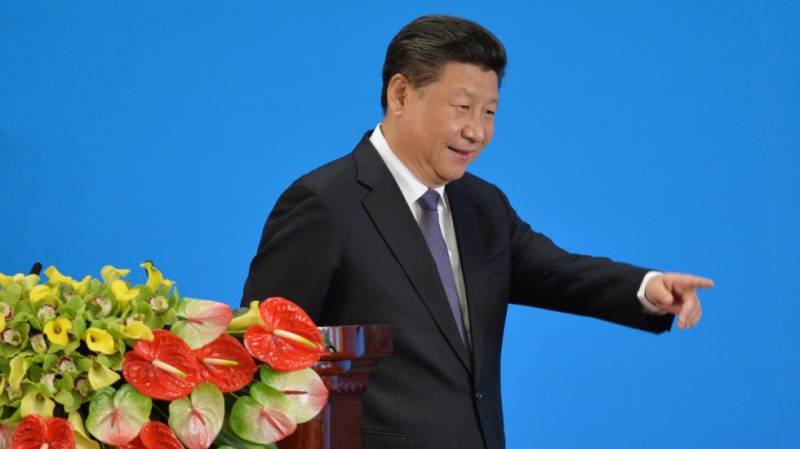 BEIJING - China lifted 37,000 people above the poverty line every day in the past five years in what is being described by Beijing as the "largest poverty alleviation programme in history."

More than 68.5 million rural people were lifted out of poverty in five years, Premier Ki Leqiang said on Monday while delivering a government work report at the first session of the National People’s Congress (NPC), the national legislature.

“China will reduce the poor rural population by over 10 million in 2018, including 2.8 million people to be relocated from inhospitable areas,” he said.

China’s poverty rate fell from 10.2 percent to 3.1 percent – considered to be among the major achievements of the Communist Party of China (CPC) government.

According to the World Bank, China has lifted more than 800 million people out of poverty in the past few decades but many challenges remain.

“Yet China remains a developing country (its per capita income is still a fraction of that in advanced countries) and its market reforms are incomplete. According to China’s current poverty standard (per capita rural net income of RMB 2,300 {about Rs 23000} per year in 2010 constant prices), there were 55 million poor in rural areas in 2015,” the World Bank said.

At the end of 2016, a total of 43.35 million people were still officially below the poverty line.

The poverty alleviation programme is one of President Xi Jinping’s key policy campaigns. He had said in 2015 that China would help the 70 million people living under the poverty level at the time of 2020.

China, Li said on Monday, will do more to support areas affected by extreme poverty, and the central budget’s newly enlarged poverty reduction funds and related transfer payments will be weighted toward these regions.

According to a draft report from the finance ministry released on Monday and quoted by official Xinhua news agency, the central government will allocate more than 106 billion yuan ($16.7 billion) to subsidise poverty reduction, an increase of 20 billion yuan, or 23.2% over last year.

“Bringing another 10 million people out of poverty will be much harder this year and requires the government to roll out more precise and tailored measures,” Wang Sangui from Beijing’s Renmin University told Xinhua.

The report also quoted William Jones, Washington bureau chief of the Executive Intelligence Review news magazine, as saying that ending poverty has long been regarded a major task for humanity, but until recently was seen as a “utopian dream”.

“With China, that dream is now becoming a reality,” Jones said.