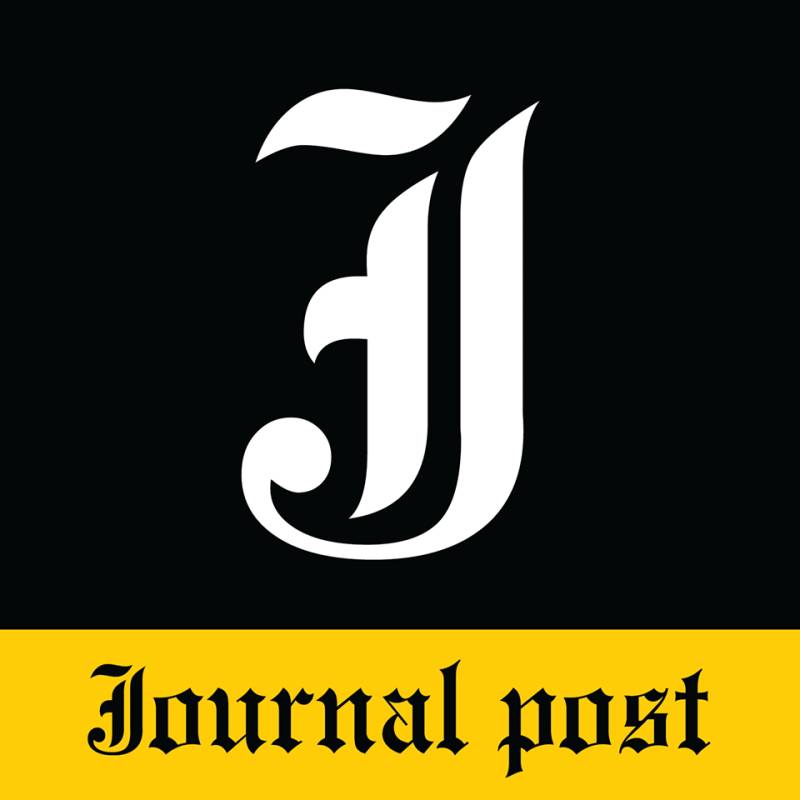 The CEO of Journal Post, a rising new media company, has decided to offer jobs to employees who were recently laid off after the demise of US digital publisher, Little Things.

Little Things was a popular digital publisher in the United States that had to shut down their operations in light of the losses incurred after Facebook opted for changes in its algorithm, which decreased viewership by a drastic 75%. The publisher had a whopping 12 million following on Facebook since its inception in 2014.

Naturally, this meant that over 100 employees lost their jobs. However, a startup has now stepped up to save them from unemployment. Aavish Bilal, the CEO of Journal Post, recently took to Twitter to sympathize with Little Thing's laid-off employees. He also took it upon himself to offer every former employee a place at his company.

I just came to know @LittleThingsUSA have shut down their operations.
I feel really sad for the hundreds of employees who lost their jobs. I would like to offer them jobs at @TheJournalPost at the same (or better) salary packages. Forward me resumes at contact@journalpost.com

Aavish wrote, "I just got to know @LittleThingUSA have shut down their operations. I feel really sad for the hundreds of employees who lost their jobs. I would like to offer them jobs at @TheJournalPost a the same (or better) salary packages. Forward me resumes at contact@journalpost.com"

Talking to Daily Pakistan about his bold step, Aavish said, "Little Things' employees are experienced professionals whose talent should not go to waste. By hiring them, I not only expect to put their skills to good use, but I also hope to carry forward the sort of creative content that Little Things used to publish."

"Such creativity is not something that should die out," he added.

When asked about how he plans to manage integrating new employees into his start-up, he said, "Journal Post is continuously growing. Right now, we are in the process of setting up a large workplace in New York City. Once this is established, it will be no problem to house a large number of employees."

Journal Post is a fast growing News Media startup in the US. The tabloid deals with content regarding pop culture news and current events from around the globe. Journal Post is also actively involved in creating infographic video content featuring celebrities, as well as important social issues.

In a short span of time, the company has managed to accumulate an overwhelming 5 million monthly traffic online, while it has a social media presence of over 10 million. It caters to a large audience, 80% of which is from the US, while the rest targets UK, Europe and Australia.

"We are positive about growth and profitability. The laid-off employees of Little Things are welcome to be a part of the Journal Post family," Aavish concluded.