Verna was not just about rape - it was about patriarchy and abuse of power: Mahira Khan 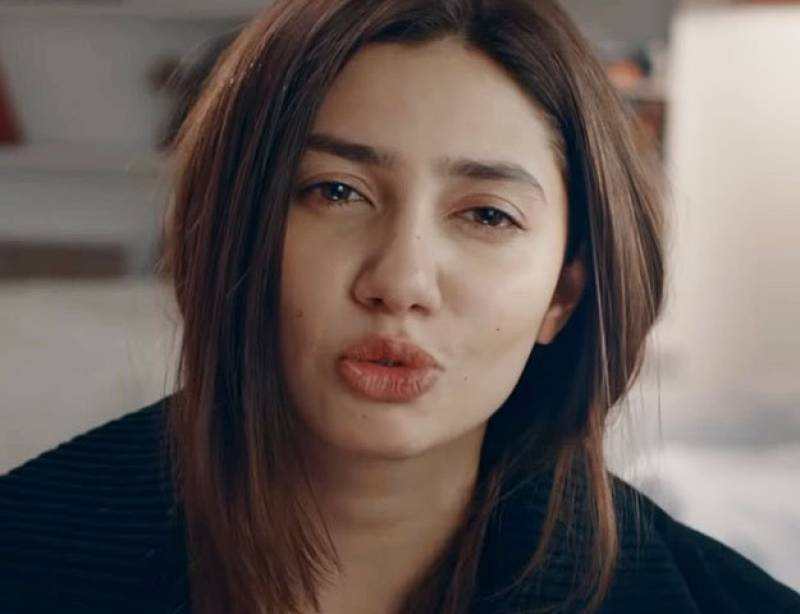 Mahira Khan has not only transformed her girl next door image but the actress has also shown her immense talent in Verna and Bol - films we all saw a billion times but more importantly, films with a very strong message.

Talk about star power #MahiraKhan winning awards in 3 different countries within a span of 8 months#Lebanon #Dubai #Pakistan
This Girl is there to rule the world pic.twitter.com/HxWiUPbyEd

She even worked with Shah Rukh Khan in Raees. 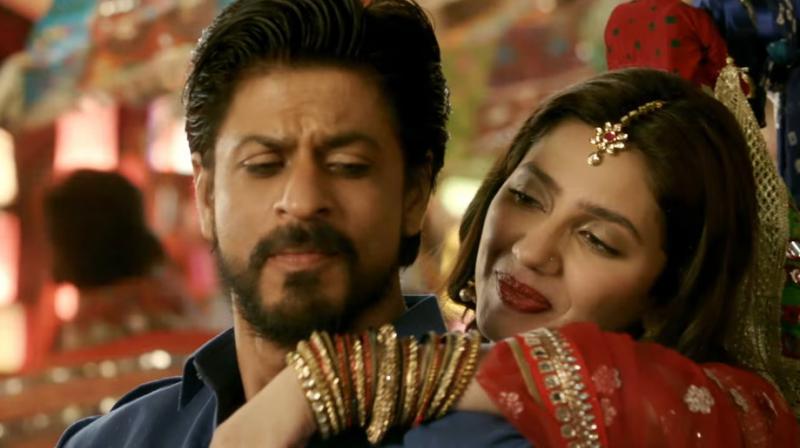 Mahira is no longer just the pretty girl who acts in films and tv series - she has been using her star power to campaign against child abuse and sexual harassment for quite some time now.

Verna – the revenge tale of a rape victim – was briefly banned in Pakistan due to its sensitive content but in a recent interview, Mahira explained why the basic premise of the film was exactly the reason why it was banned: power.

Tonight I realize how powerful artists are, not those in power. We are. Why else do we get banned? Why else do our films pose a threat to them? In this game of power - we will always win. Art/love/truth always does! #PowerDiGame #verna

“More than anything, Verna talked about power. Whether we talk about misogyny or patriarchy or abuse, they’re all act of power. That’s what the film tackles. My character is an empowered woman who fights the system. It’s not just a story about rape,” she revealed.

Mahira explained why she chose this film:

“Shoaib Mansoor was my first director and he’s probably one of the best in Pakistan. When he calls you, you immediately want to listen to what he has to say,” she explained. “When I heard the story, all I knew was that there are lines in the film that I wanted to be able to say. There were a lot of other great commercial projects that were around at the same time but as an actor, it was a hunger… to be able to be part of something like this.” 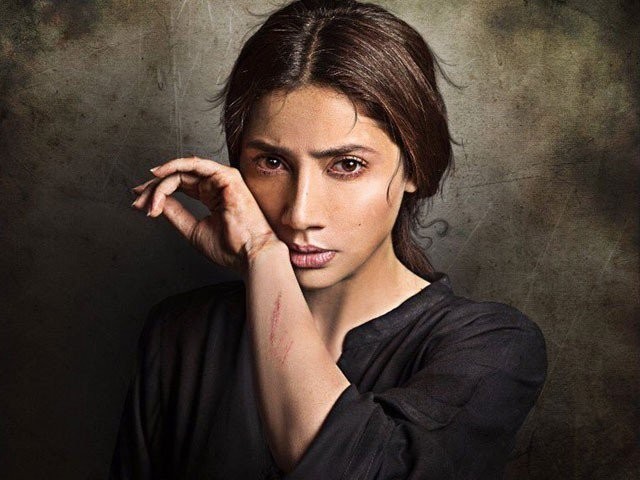 The Lollywood beauty continued, “We knew there are certain things that have been said Verna that won’t go down well with certain people, certain institutions. And they didn’t. There were a handful of people who didn’t want it to go out, and then there was the entire brigade of people who created an uproar saying they want this film to be released. That pressure caused them to release the film.”

Recently the #MeToo campaign has hit the Western world and has made it to Pakistan as well. About it's impact on Pakistan she says, “It has trickled down. Women are raising their voice there; women are raising their voices here. There’s a very similar pattern in Pakistan as well: We’re having constant debate about gender equality, about women in films and the kind of roles written for them.”

“Personally speaking, I would like to see better roles written for us. And I think that is happening. Women are the heroes of our television industry. I would like to see the same for films,” Mahira added. “I would like better stories, and I want to see better roles for men and women. As far as tackling things like pay parity goes… that is also being talked about. I think most of us fight for our rights. I think we’re creating a good groundwork for future generations.” 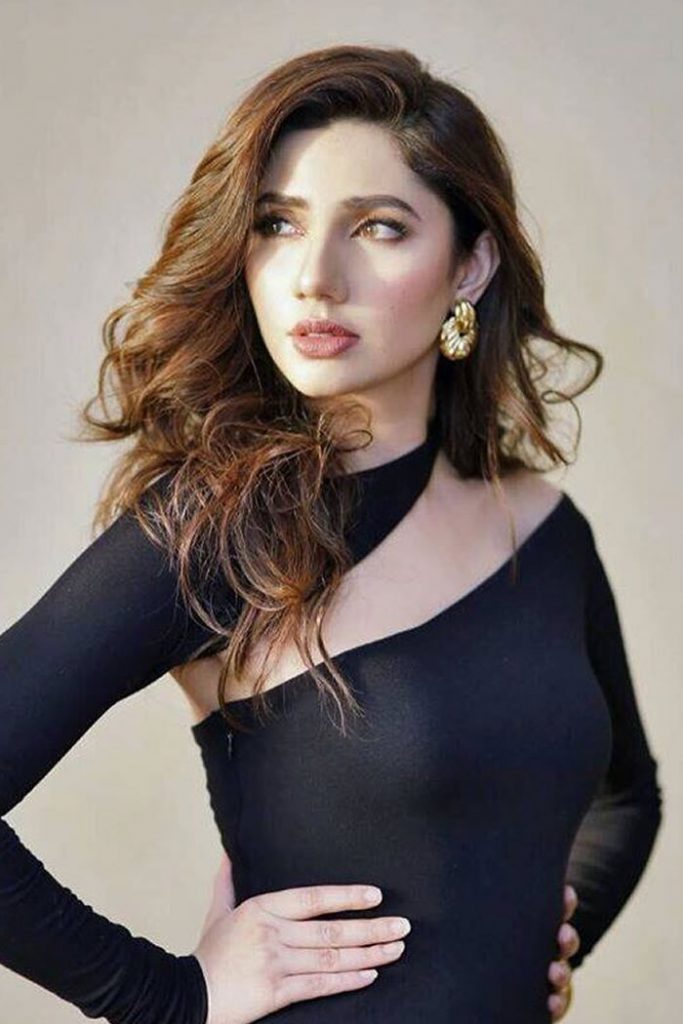 Mahira admitted she feels “lucky” to be part of the revival era of Pakistani cinema. “Usually, you go from dramas to films but my first acting experience was Bol, and then I came to TV. And I only came because there was no other avenue for film at that time. And then, slowly, after my third drama, there was a certain revival,” she said.

Talking about the revisited ban on Pakistani artistes, Mahira said “Oh, man. I wish I had an answer to that. I wish it was within our hands or our control. But it isn’t. It’s something governments are deciding, and so be it.” 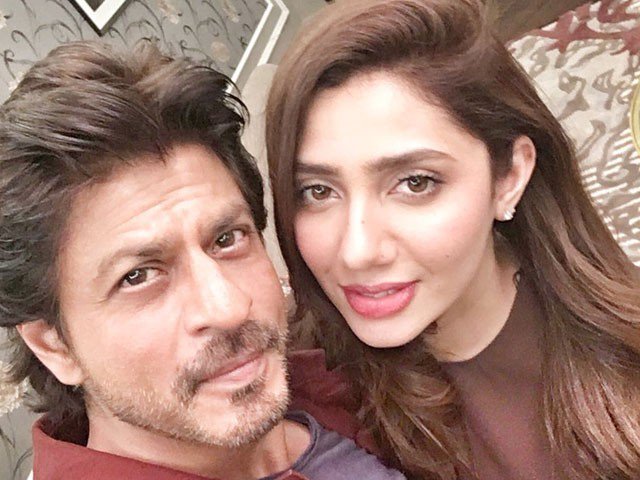 “You know, it’s very strange but I recently did a comedy and for that, I started studying old Sridevi films,” shared Mahira. “Even though we’ve all been fans of hers forever, as an actor, this was the first time I was blown away by certain things that she did which nobody else could do. I’m actually very grateful that I discovered that. It’s sad, but what a life she lived! I’m just grateful that we lived in the times of Sridevi.”

Here are some of the last pictures of the two beautiful ladies together: 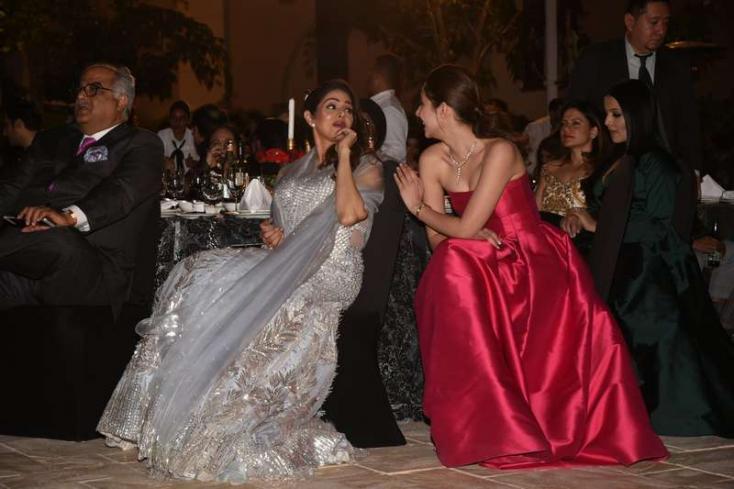 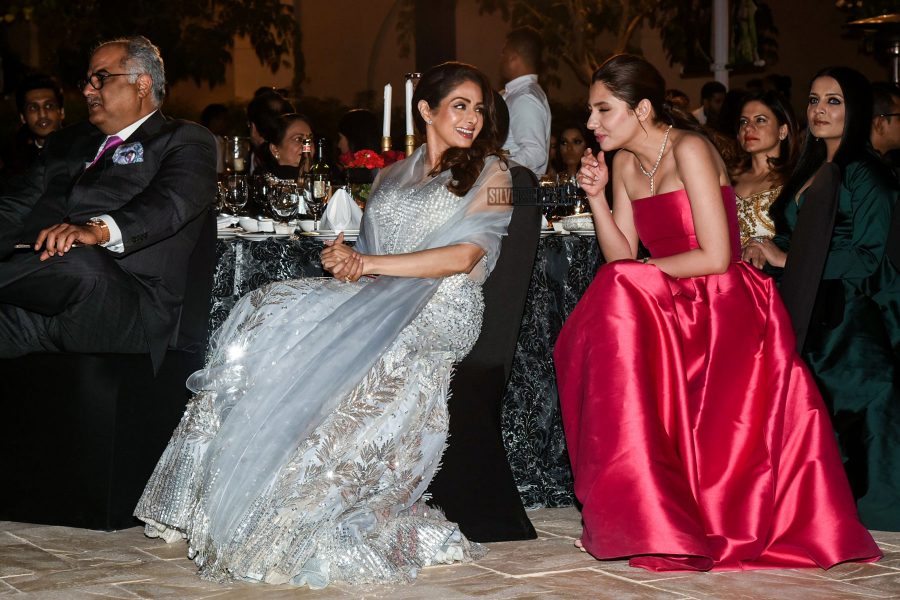 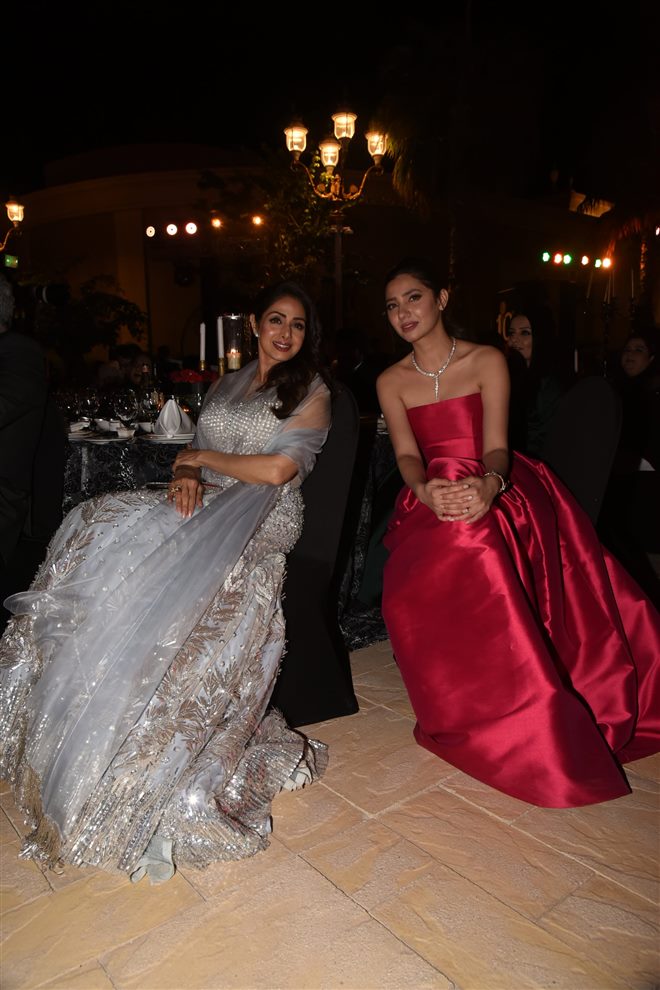