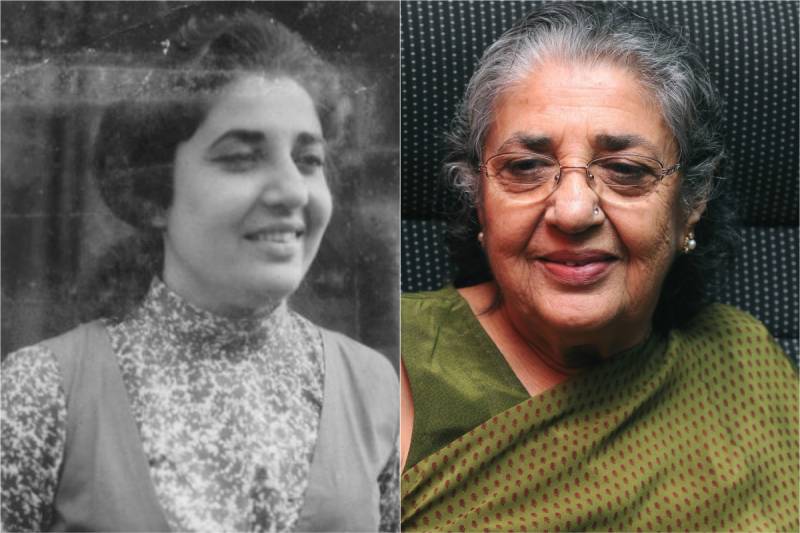 Shammi Aunty - everyone's favourite aunty, whether you're from Pakistan or India - passed away at 89 today.

“Tere muh mein keede, tere muh mein dhool” - her famous dialogues are still not forgotten! She was the Chhoti Nani in the popular comedy show Dekh Bhai Dekh. Shammi’s passing away has left Bollywood sad, especially right after they lost a gem like Sridevi jee. 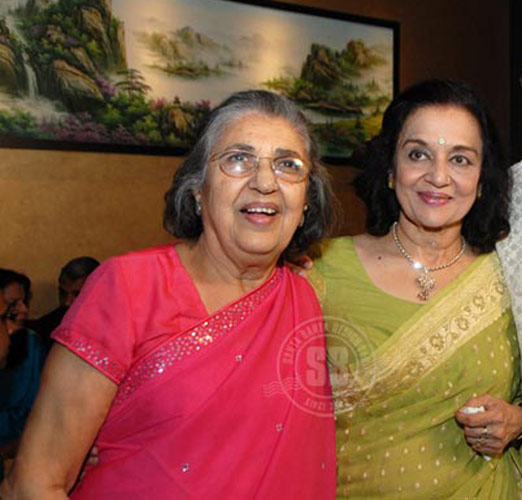 Born as Nargis Rabadi in 1931 in a Parsi family, she was know by her screen name ‘Shammi’ and was nicknamed ‘Shammi Aunty’. She was the sister of costume designer Mani Rabadi.

In 1951, Shammi debuted as one of the lead actors of Malhar. The film didn’t do well commercially even though she got noticed. Soon after, she was lucky and was cast along with Dilip Kumar and Madhubala in Sangdil (1952).

In the following years, she never received any lead roles. Shammi established herself as a prominent supporting actor with her affable personality and humour. She went on to act in over 200 movies and television shows in her career spanning six decades. Prominent among them are Purab Aur Pachhim (1970), The Burning Train (1980), Hum (1991), Dil Hai Ki Manta Nahin (1991), Khuda Gawah (1991) and Coolie No 1 (1995). She explored the television space with shows such as Dekh Bhai Dekh, Zabaan Sambhal Ke, Shrimaan Shrimati and Filmi Chakkar.

In 2013, Asha Parekh went on a 10-day Scandinavian cruise with her other two best friends Waheeda Rahman and Helen, Shammi couldn't join them because of health issues.

Bela Sehgal, director of Shirin Farhad Ki Toh Nikal Padi, says, “It was great fun to work with her. She always came to the set well prepared and even improvised her scenes. She was full of beans.”

Shammi was known for her humorous personality on and off screen. Annu Kapoor, who used to meet her at social occasions, said, “Shammi Aunty was a very positive person in spite of suffering several setbacks in her personal and professional life. She always smiled.” 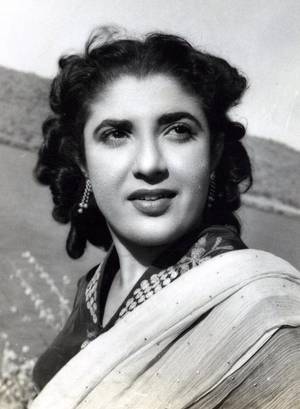 Shammi was married to filmmaker Sultan Ahmed but it was short-lived and ended within seven years.

Shammi, aunty to me and a great actor of yesteryears passed away today. She was my mother's dear friend and someone we all loved very much. May her soul rest in peace and her laughter and contagious smile rock the heavens. Be In peace with your friends pic.twitter.com/jFfpmUfVoP

Looking at her, one doesn't realize she lived a life full of hardships. Rest in peace, Shammi Aunty. 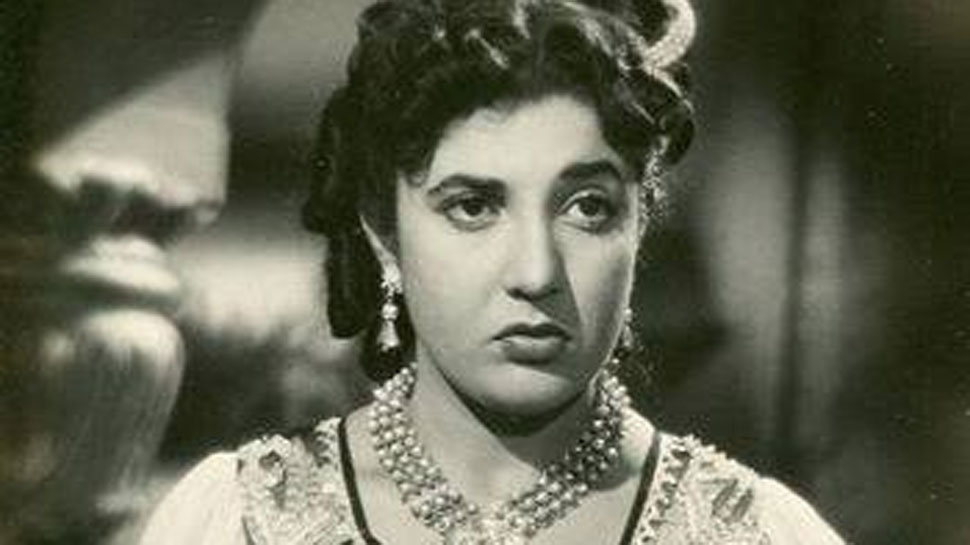