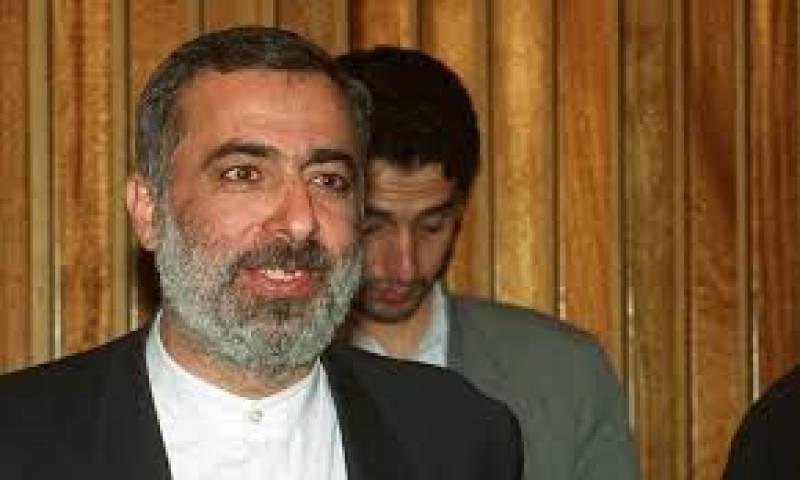 TEHRAN - Hossein Sheikholeslam, an adviser to Iran’s foreign minister who took part in the 1979 US embassy hostage crisis died late on Thursday from coronavirus, the official IRNA news agency reported.

Hossein Sheikholeslam, “a veteran and revolutionary diplomat” has been scrambling to contain the rapid spread of coronavirus which so far has infected 3,513 people and killed at least 107 people in the country. Six of those who died from coronavirus are politicians or government officials. Iran said Friday the coronavirus has killed 124 people amid 4,747 confirmed cases in the Islamic Republic as authorities warned they may use “force” to limit travel between cities.

Health Ministry spokesman Kianoush Jahanpour offered the figures at a televised news conference. He did not elaborate on the threat to use force, though he acknowledged the virus now was in all of Iran’s 31 provinces.

The threat may be to stop people from using the closed schools and universities as an excuse to go to the Caspian Sea and other Iranian vacation spots. Semi-official news agencies in Iran posted images of long lines of people trying to reach the Caspian coast from Tehran on Friday despite authorities earlier telling people to remain in their cities.