Ramazan Crescent visible across the world 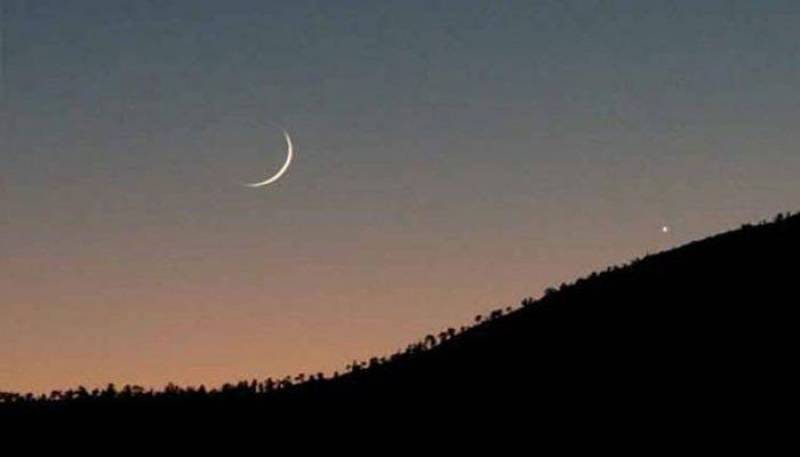 ISLAMABAD - The new Crescent of Ramzan was visible across the world on Monday, a day on which Muslims from most of Europe and Middle-East observed their first fast.

The Ramazan moon was sighted on Monday in Pakistan confirming that the holy month will begin from Tuesday in the country. 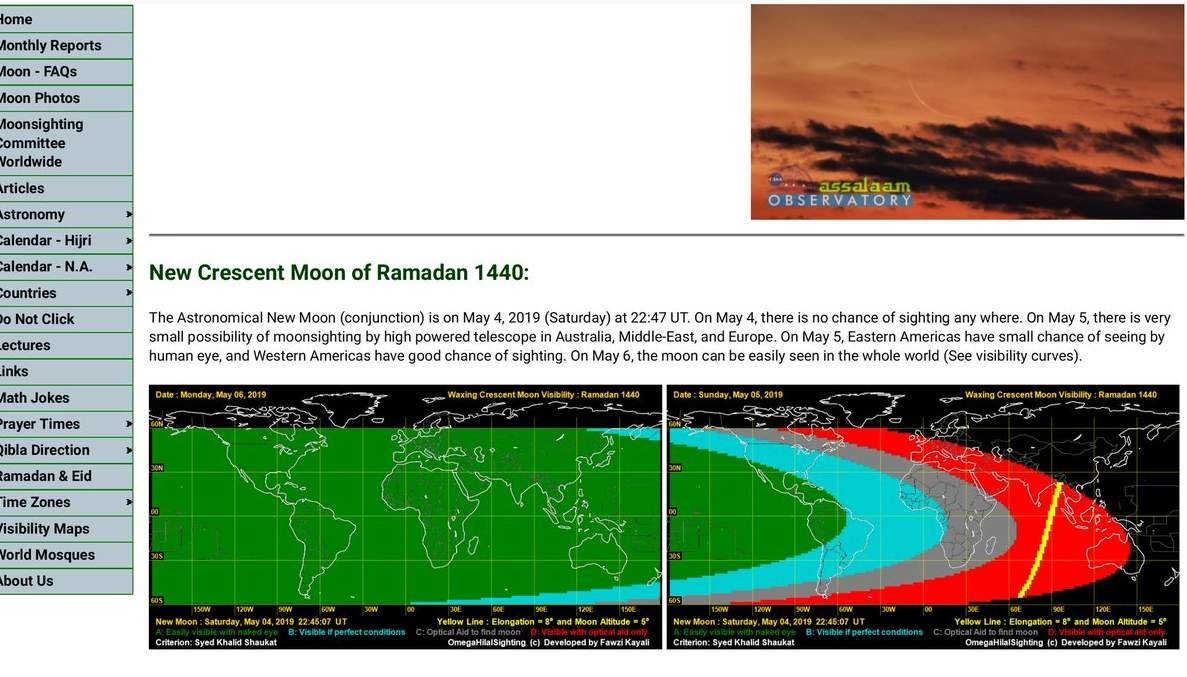 According to satellite images shared online, on Sunday, there was a very small possibility of moonsighting by high-powered telescope in Australia, Middle-East and Europe, however, on Monday, the moon could easily be seen in the whole world.

The moon was sighted in Pakistan a day after the Ruet-i-Hilal Committee announced it had received no acceptable and Shariah-compliant testimonies of moon sighting.