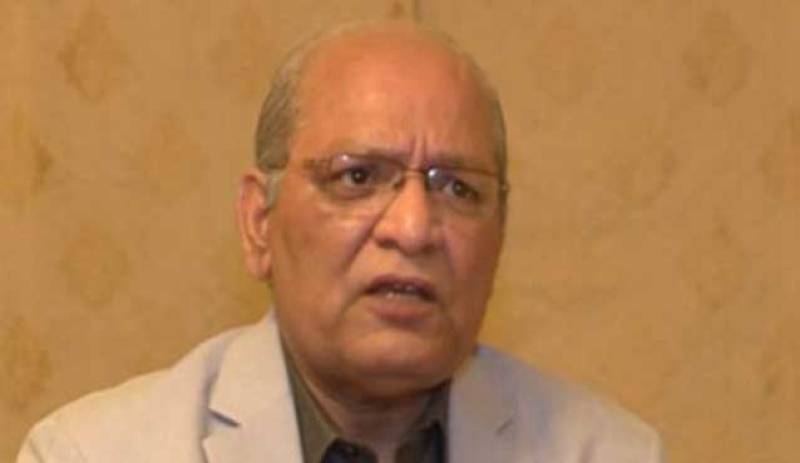 Mushahi Ullah said that PPP is failed to resolve the Benazir Bhutto case because they were involved in murder of former Prime Minister.

He also imposed serious allegation on Pervez Musharraf and said that he was involved in murders of different famous personalities.

This is not the first time that he impeached serious allegation on high profile personalities.

The interview when published and broadcast, had caused a stir in political scanrio of the country on the occasion of Independence Day.