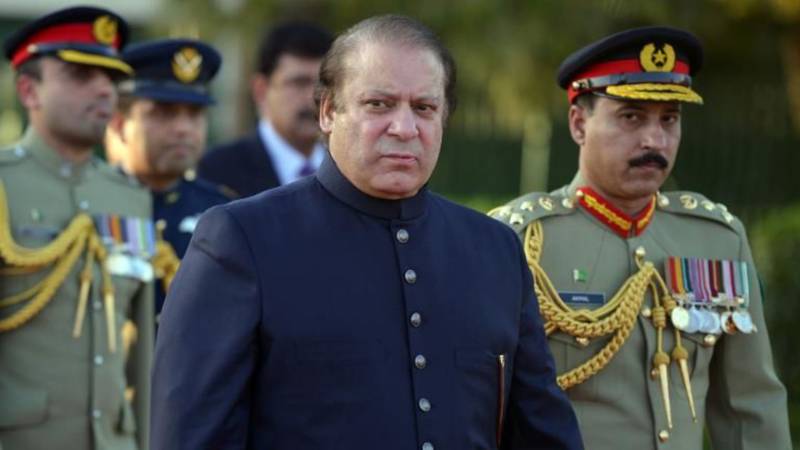 He revealed that out of the names that were under consideration for the post, the premier has locked down one. A formal announcement was likely to be made by the government within two to three weeks, the journalist added.

The outgoing Chief of the Army Staff is set to retire next month.