What is the controversy surrounding NAB chairman’s extension?

Here are the amendments made to the NAB Ordinance 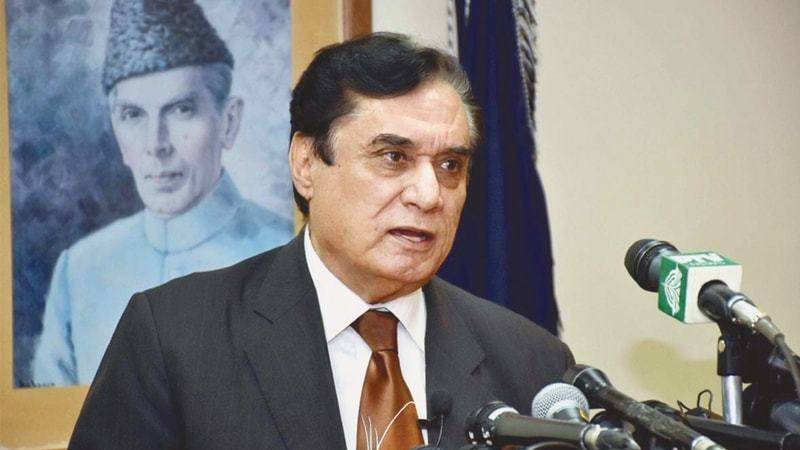 Amid a heightened debate over the appointment of the new NAB chairman, President Arif Alvi on Wednesday promulgated the National Accountability (Amendment) Ordinance, 2021.

Here are some key features of the amended NAB ordinance: