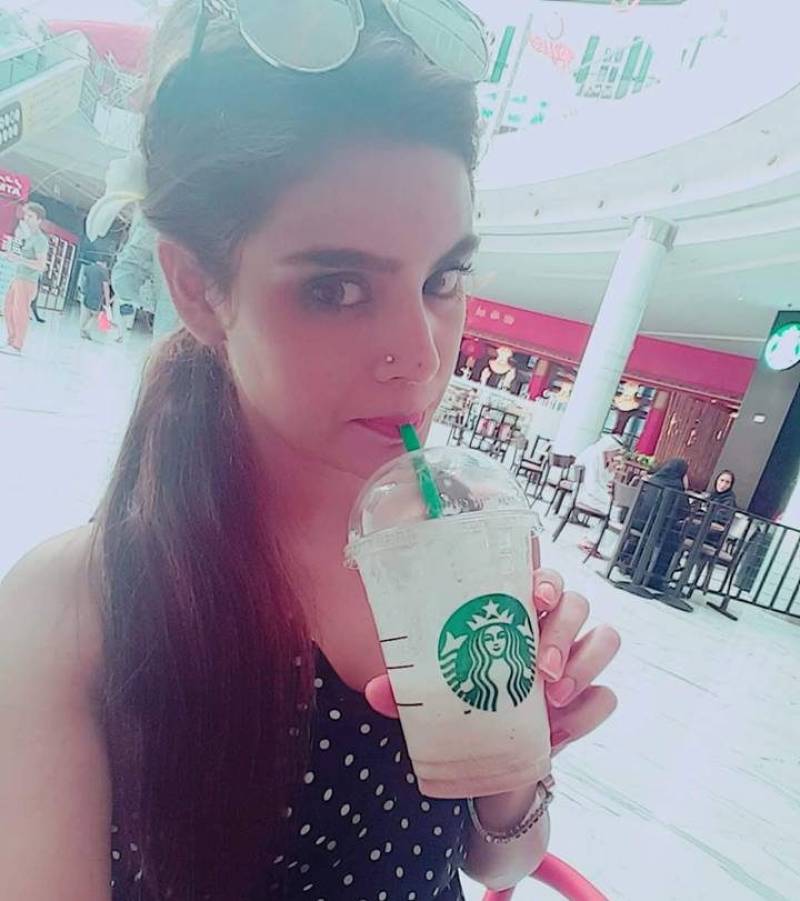 The video shows the actress having happy moments with her brother.

Nisha, whose debut film was set to be released on Eid ul Azha, was found mysteriously dead at her Lahore's residence on Saturday, police said.

According to her family, Nisha Malik committed suicide by hanging from a ceiling fan.

According to sources, she had minor arguments with the family before taking the extreme step of taking her own life.

Police seized her mobile phone and other belongings for investigation.