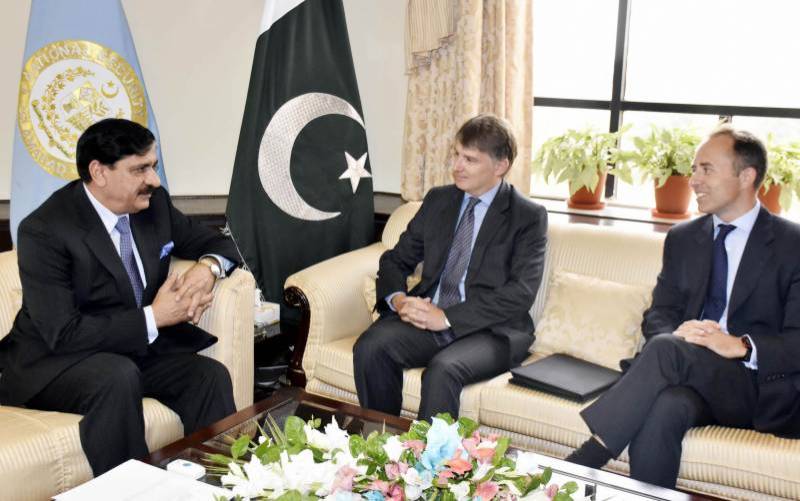 This was stated by Adviser to the Prime Minister on National Security Nasser Khan Janjua while talking to British Prime Minister's Special Representative for Afghanistan and Pakistan Owen Jenkin in Islamabad on Tuesday.