Kapil Sharma agrees to writing abusive tweets, says he is not afraid of "shameless" reporter 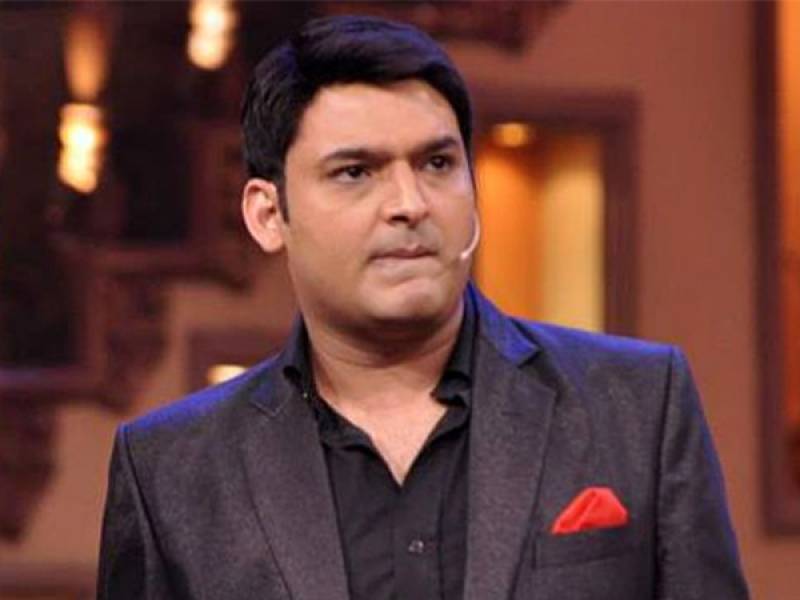 MUMBAI: Kapil Sharma, Indian Actor-comedian extraordinaire has accepted that he posted abusive and offensive posts on his Twitter handle. The actor took to Twitter to clear out any misunderstandings that he had deleted his own words.

Maine jo b likha tha apne dil se likha tha.. it was my team who deleted my tweets .. But main is kutte bikaayu reporter se darne wala nahi hu.. he can write anything for anybody just for few bucks. Shameless

“Maine jo b likha tha apne dil se likha tha (whatever I wrote was written from my heart), it was my team who deleted my tweets. But main is reporter se darne wala nahi hu (But I will not be scared of this reporter). He can write anything for anybody just for few bucks. Shameless”.

A string of abusive posts targeting a journalist "who only spreads negativity about me for very little money”. While some even talked of fake news, “Agar main prime minister hota to fake news banane walo ko faansi laga deta" (If I was the Prime Minister, I would have hanged those who spread fake news).

Some people just want to defame you for few bucks but it will take ages to make a stand against the wrong.. I shall do it today n forever.. pic.twitter.com/Vg8bJoWwhF

The stand up comedian and actor has also shared pictures of a complaint he lodged against the journalist with a subject heading of, ‘Threat to extort and harassement” by a news agency on the “instance of ex managers” to cause “mental and emotional suffering."

Kapil said he is most disturbed by degrading comments such as, "failed actor, a celebrity out of control and the wrong choice of a life partner”. The actor has also alleged that these nasty comments have caused him to seek professional counselling and is even under medication.