ISLAMABAD - "Thank you Abu," said Asma while leaving for the last flight that took her life, leaving her two children for regrets and lamentations to the immutable fact that they have been orphaned.

Asma was one of five crew members and 42 passengers on board the ill-fated Pakistan International Airlines flight PK-661, which crashed near the town of Havelian in Khyber Pakhtunkhwa earlier today.

"She was very a good daughter. She took care of everyone in the house. She was my adorable daughter," said Asma's father-in-law, who was at home looking after his two grandchildren when the tragic news came.

Asma's father-in-law said he had telephoned Asma earlier in the day but could not get through.

"The children were with the grandfather and grandmother. I called her but there was no reply. But after fifteen minutes, I got her message in reply saying 'Thank you Abbu!'," he said as tears rolled down his face.

Asma leaves behind four-year-old Talha and one-year-old Umme Hani, whose birthday was celebrated two days earlier. She has six siblings.

Among other crew members were Captain Saleh Janjua and Co-pilot Ahmed Janjua, who were were operating the ill-fated ATR-42 turboprop plane. 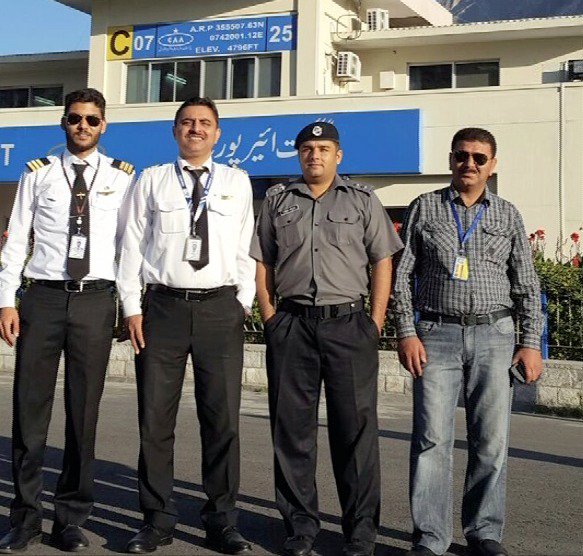 Air hostess Sadaf Farooq belonged to Kallar Syedan in Punjab province. She had joined PIA eight years back as a crew member.