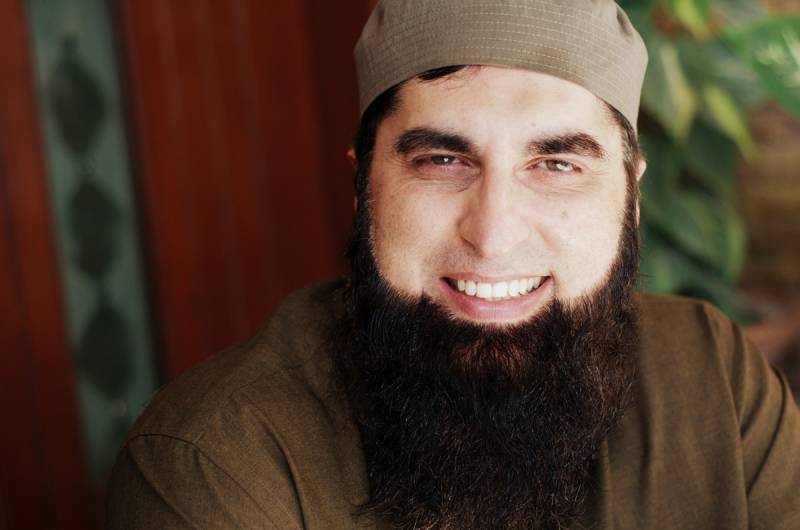 According to media reports, born on September 3, 1964, the pop singer turned religious leader and became a household name in the 1980s as the front man of the celebrated Vital Signs.

In 2004, Junaid’s life took a dramatic turn after the meeting with renowned religious scholar Maulana Tariq Jamil as he announced to quit his illustrious music career opting to focus on religion, and began preaching on TV. His appearance changed drastically, as he ditched leather jackets and stonewashed jeans for a more traditional ensemble and a beard.

In 2007, Jamshed received the Tamgha-e-Imtiaz (Medal of Excellence) by the then president.

His name appeared among 49 others on a passenger manifest for Pakistan International Airlines’ (PIA) flight PK661, which crashed near the northern town of Havelian. His presence on board was confirmed by Sohail Ahmed, a PIA official in Chitral.-Online