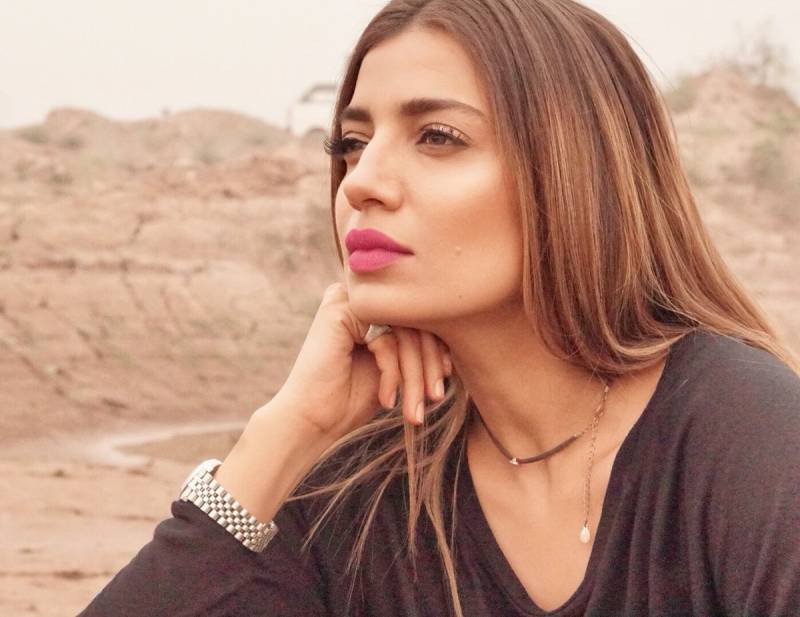 Here is a list of 7 times when model Rabia Butt's tweets made us fall completely in love with her - and no, we're not just talking about how gorgeous she always looks, but the brains of the beauty and her charismatic personality!

She raised her sisters after their mother passed away.

The moment my mother left us,I made a promise to raise her daughters like my own.They were 16, 14 n 8 n now all grownup#hapoyeidfromallofus pic.twitter.com/1ju9Ezyaxr

When someone’s lying to your face but they don’t know you got screenshots 🤣 pic.twitter.com/ggp4mUpRAC

3. Her sarcasm is on point!

Thank you everyone we have successfully shown the world that:

“Islam is a religion of peace.”#FaizabadDharna

What keen observation.
Btw that’s not pimple and whatever it is, it’s mine and I own it. https://t.co/u0ODvI60Of

5. She knows how distance makes one recognize the true value of something.

Sometimes the best way to appreciate something is to be without it for a while.

6. She has a true #DesiGirl in her and knows Lahoris a little too well.

Caption of this picture is in the next picture, damn it, this restriction of calculated words on Twitter. pic.twitter.com/B1X8RZ2aeP

7. What a humble personality!