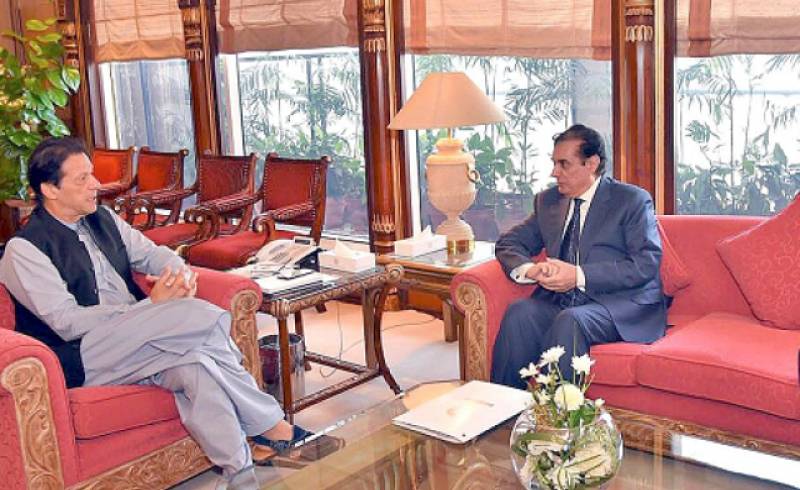 They had all reported a false news that the prime minister today held a meeting with the chairman of the NAB, it added.

Pemra in its notice has reminded media houses that broadcasting "false news" is a violation of Pemra laws, including the Electronic Media (Programmes and Advertisements) Code of Conduct 2015.

The authority has directed the 17 channels to submit their replies to the show-causes within seven days, adding that stern action will be taken on failing to do so.

“There is no truth in the news of meeting between Prime Minister Imran Khan and Chairman NAB. Media is requested to confirm from the PM Office Spokesman before giving any news about the Prime Minister,” a brief statement issued by the PM Media Office here said.