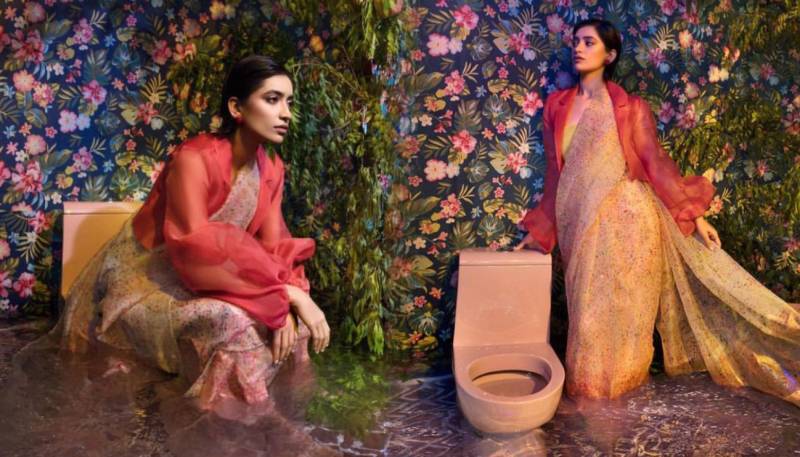 LAHORE – A not-so-creative photoshoot by a clothing brand is drawing trolling on social media. In the photoshoot, the model is posing with a toilet seat.

The latest shoot, which has now been deleted due to the public outrage, did not go well with desi social media users and they criticised the idea behind it.

Pictures from the photoshoot show a model in a saree posing with a commode, and people didn't like this idea at all.

In the comments section, social media users left some hilarious comments. Some advised the brand and its creative director to be more aesthetic while others recommended removal of the creative team. 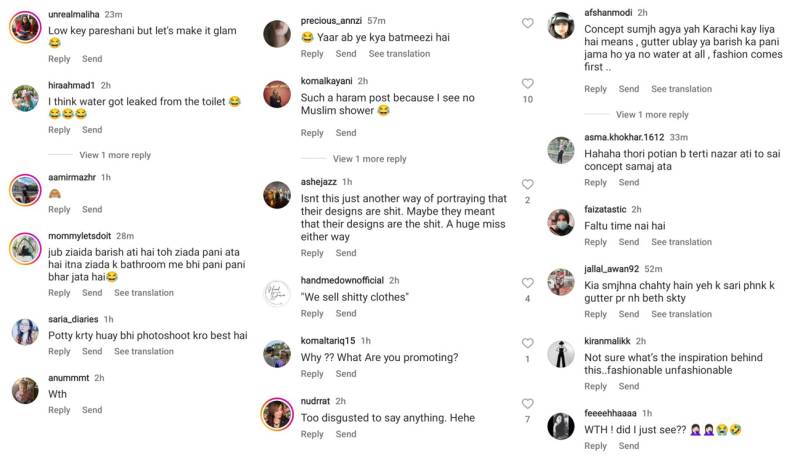