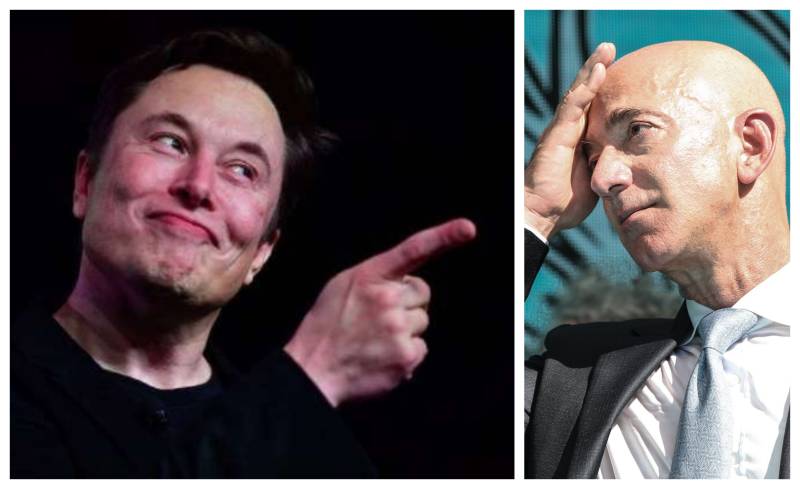 NEW YORK – Elon Musk, the chief of electric automaker Tesla, has overtaken Amazon's Jeff Bezos to become the richest person on the planet.

The 49-year-old added over $3 billion in wealth on Thursday following a 4.8% rally in the electric carmaker’s share price. He now sits atop the Bloomberg Billionaires Index, a ranking of the world’s 500 wealthiest people.