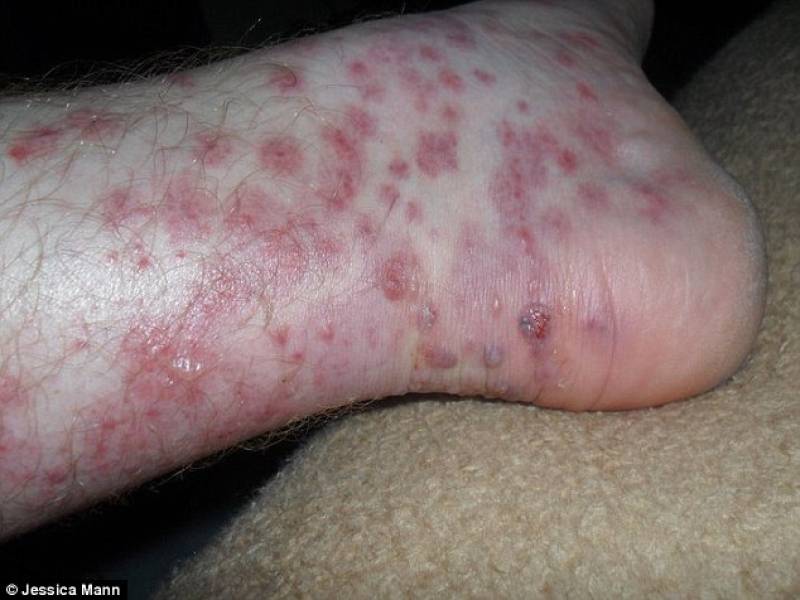 LONDON (Web Desk) - UK tour operator Thomas Cook has agreed to a five-figure compensation payout after a pair of British holidaymakers was ravaged by bed bugs at a Caribbean resort.

Jessica Mann, from Manchester, was badly bitten during a romantic trip to the Dominican Republic four years ago and is still suffering from a skin condition that causes pain and discomfort.

She and then-boyfriend Aaron Rigby broke out in painful rashes and blisters just a few days after they arrived at the Sirenis Cocotal Beach Resort in Punta Cana in May 2011. 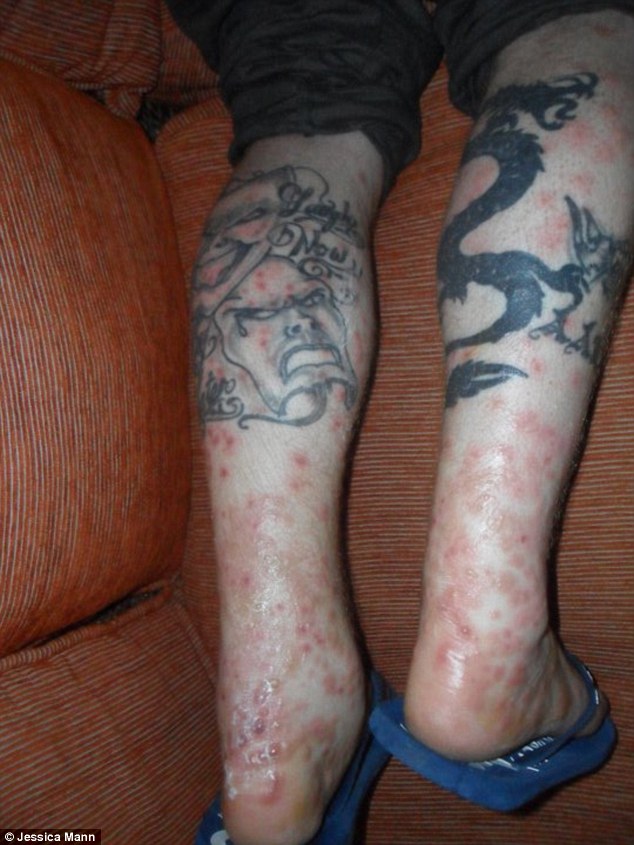 Jessica, a 24-year-old aircraft coordinator at Manchester Airport, suffers from a skin condition called Pompholyx, a type of eczema which leaves blisters on her hands and feet, and said the bites made her symptoms even worse, Daily Maleonline reported.

When the couple returned to the UK, Jessica was forced to take a month off work to recover from the severe blistering she suffered on the package holiday that was booked through Thomas Cook. 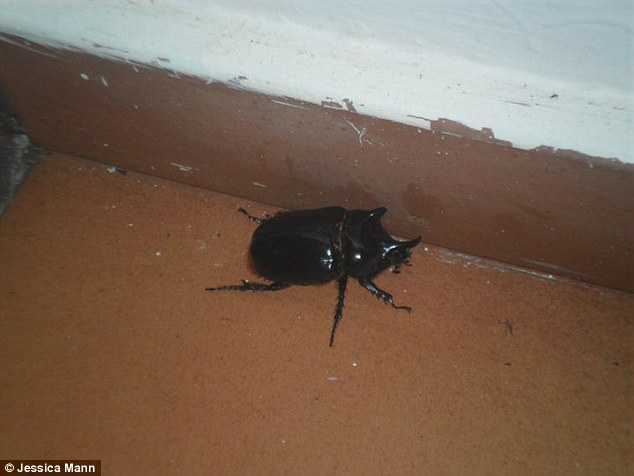 She said: ‘I had never been on a long-haul holiday before and the trip was meant to be a special break for both of us. Instead, it was a very frightening experience and I just wanted to go home.

‘When you go on holiday you just never expect in a million years to suffer these issues.

And now I have no choice but to live with my condition which seems to have been made worse by the holiday. It is immensely frustrating.

‘It was supposed to be a memorable break but looking back now, I just wish we'd never gone.’ 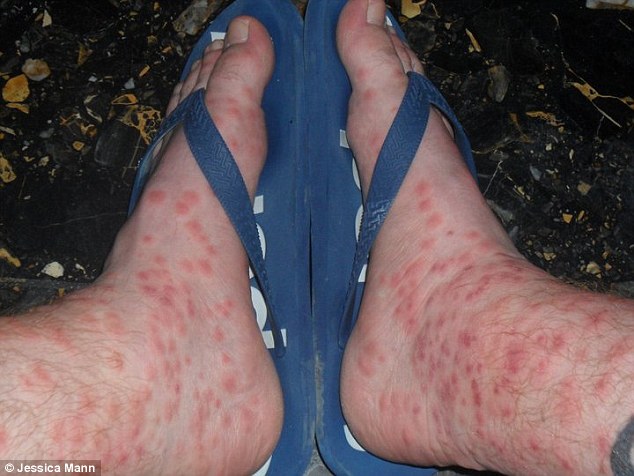 Aaron, a 34-year-old insulation engineer, received medication from a doctor at the resort and both sought medical treatment at Stepping Hill Hospital in Stockport when they returned home.

They were prescribed painkillers, steroids and creams for the large, irritable red blisters which burst.

The pair hired lawyers from the firm of Irwin Mitchell, which secured payouts from Thomas Cook despite the firm denying liability. 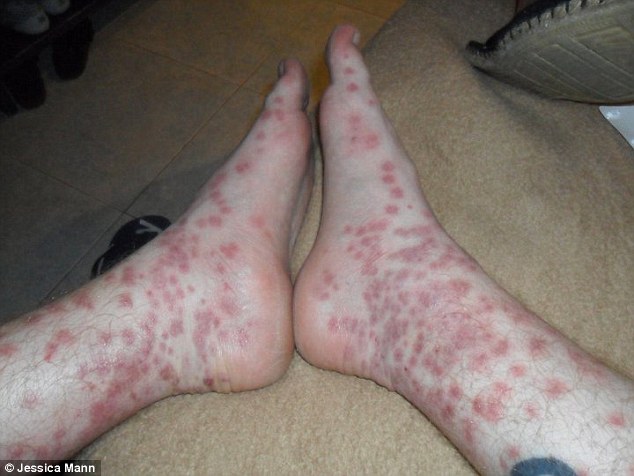 The holidaymakers requested that the settlement amount remain confidential.

The spokesperson added: ‘We were sorry to hear about Ms Mann and Mr Rigby’s experience while on holiday at the Sirenis Cocotal in the Dominican Republic in 2011. 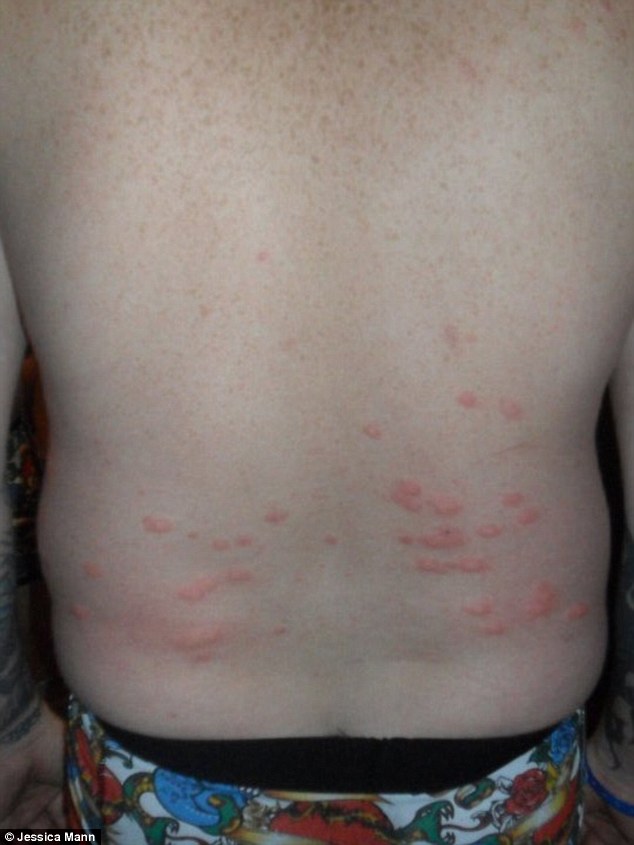 ‘Thomas Cook closely audits all the properties to which it operates to ensure that only the highest health and hygiene standards are maintained. We can confirm that the Sirenis Cocotal no longer features in our holiday programme.

‘It is never our intention to disappoint our customers. We are happy to say this matter has now been resolved to Ms Mann and Mr Rigby’s satisfaction, and that we have reached an agreement with their legal representatives.’

Jessica said nothing can change what happened and she just wants to put the ordeal behind her and move on.

‘It was not just the rash that spoiled the holiday, there were lots of other things wrong with the hotel. 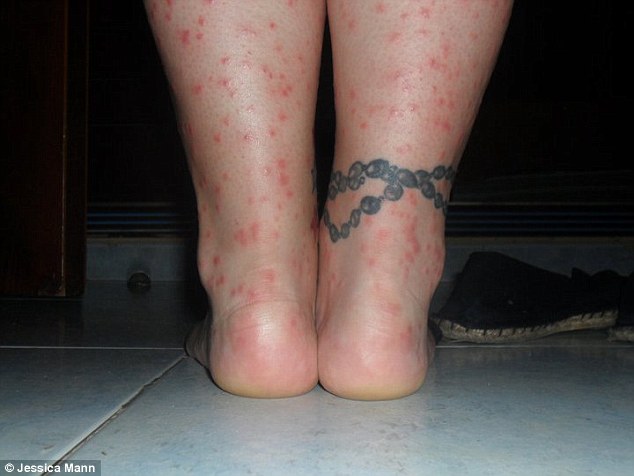 There were lots of insects in our hotel room and the fridge and lights in our first hotel room were not working properly.

‘When Aaron and I complained to both the Thomas Cook representative and the staff at the hotel they did not seem to take our complaints very seriously and at times it felt like I was spending more time complaining than I was enjoying the holiday.’

Clare Pearson, from Irwin Mitchell, said: ‘This is a terrible situation in which our clients have developed extremely uncomfortable and embarrassing conditions during what was meant to be a relaxing holiday.

‘Sadly such cases are not uncommon and while nothing can be done to reverse the problems Jessica and Aaron have faced.

‘We hope that the settlements will go some way towards helping them to take steps to put these issues behind them.

‘Their story is an important reminder that everything possible should be done to ensure the safety of holidaymakers always comes first.’