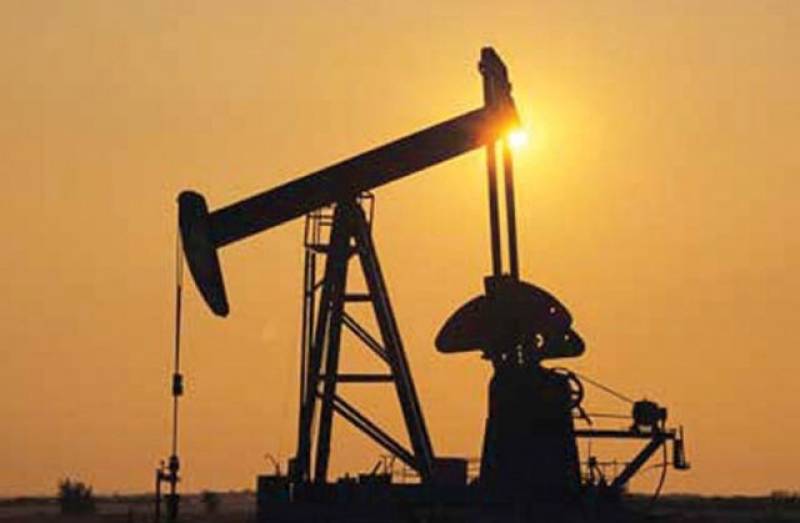 They said Pakistan was also pursuing a robust policy to enhance domestic gas production to meet the ever-increasing demand of energy in the country.

Recounting achievements of the government in the petroleum sector, they said one of the milestones was import of Re-gassified Liquefied Natural Gas (RLNG) at the lowest rate ever provided to Pakistan.

During July 2015 to February 2016, as many as 175 million cubic feet per day (mmcfd) RLNG was imported, which significantly improved supply to natural gas consumers.

In pursuit of its exploration-led growth strategy, the Oil and Gas Development Company Limited (OGDCL) has drilled 16 wells, and completed the drilling and testing of 9 wells sunk in the previous fiscal year, the sources disclosed.