Kangana Ranaut and Rajkummar Rao might have gone 'mental' 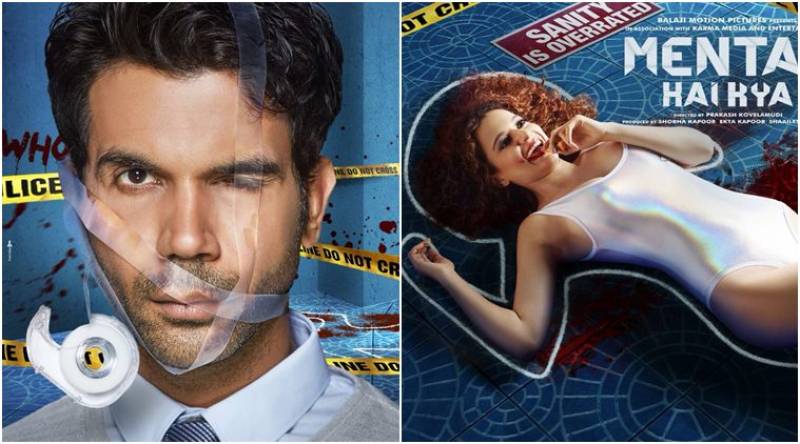 Kangana Ranaut will be seen next in a psychological thriller opposite to Rajkummar Rao. The film will be directed by veteran Tollywood filmmaker K Raghavendra Rao’s son Prakash Kovelamudi who will be making his Bollywood debut with the film.

Kangana: "My next film is #MentalHaiKya, which is written by a woman screenplay writer, Kanika. The story is about a woman who could be a murderer or a mentally ill person. It talks about mental health, but also has a light-heartedness to it. "

Kangana Ranaut and Rajkumar Rao were last seen sharing the screen space together in the iconic movie Queen and now they will be seen again in ‘Mental Hai Kya’ which is written by Kanika. The story talks about mental health, but also has a light-heartedness to it and it revolves around a woman who could be a murderer or a mentally ill person.

Earlier, a source informed a leading Indian daily, “It’s a fast-paced thriller revolving around the two protagonists. Set in London and Mumbai, it is expected to roll in March. Raj recently heard the script and immediately came on board. Both Kangana and he are looking forward to working with each other once again.”

Earlier, during an interview, Rajkummar Rao was asked about his co-star Kangana Ranaut. He had said, “Kangana and I are really great friends. We got along really well on the sets of Queen. It’s pretty easy to make her happy.”

She's pretty excited for this film - this is her during a promotional event for this new film: 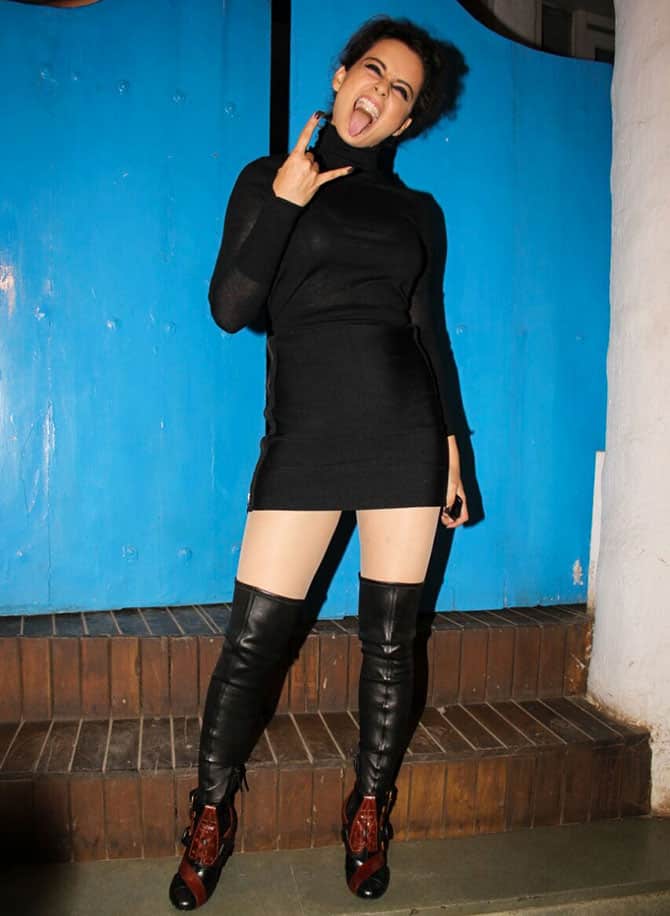 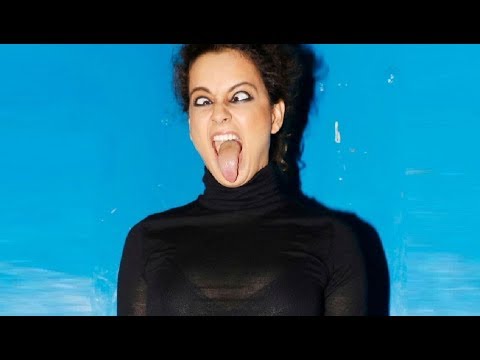 The posters for 'Mental Hai Kya' are out and Bollywood actors Rajkummar Rao and Kangana Ranaut are certainly flaunting some ‘mental’ attitude in the latest pictures. See for yourself:

This is one creepy and mind-boggling picture which makes us anxious to see what their characters are like when the film is released! 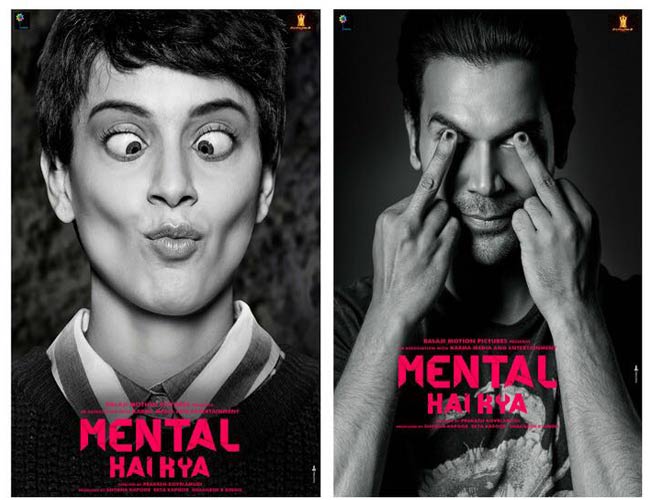 The film's shooting starts this month in Mumbai and the crew will also shoot in London.

Mental Hai Kya celebrates the beauty in imperfections and in being different and shouts out, sanity is overrated.