Another Pakistani prisoner dies in India despite conclusion of sentence 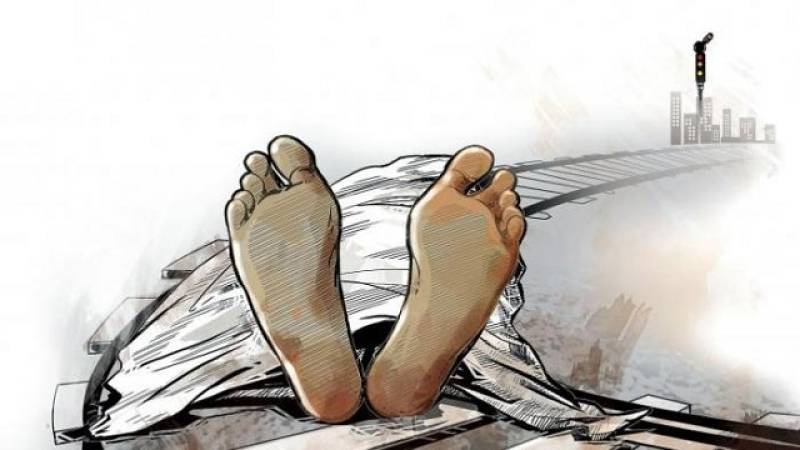 ISLAMABAD - Days after the death of Shakirullah, another Pakistani citizen died while in Indian custody, said diplomatic sources on Thursday.

Mohammad Azam reportedly died of natural causes, however, an official confirmation in this regard is awaited.

The 62-year-old Pakistani had been charged by Indian authorities with crossing the border illegally. He served his sentence at Ferozepur Jail which concluded in 2016.

He was later transferred to Amritsar Jail. Unfortunately, he was not relocated to Pakistan despite the conclusion of his sentence.

On Feb 25, he had been shifted to Amritsar's Guru Nanak Dev Hospital, where he breathed his last.

SIALKOT – The grieving family of Shakirullah, who was brutally beaten to death by inmates in an Indian jail, has ...

Earlier last month, 50-year-old Shakirullah was beaten to death by a group of inmates at the Jaipur Central Jail. He was laid to rest at his ancestral village Jessarwala in Daska on Sunday.

The development comes amid soaring tension between Pakistan and India in the backdrop of Pulwama attack for which New Delhi pinned blame on Islamabad without any evidence.