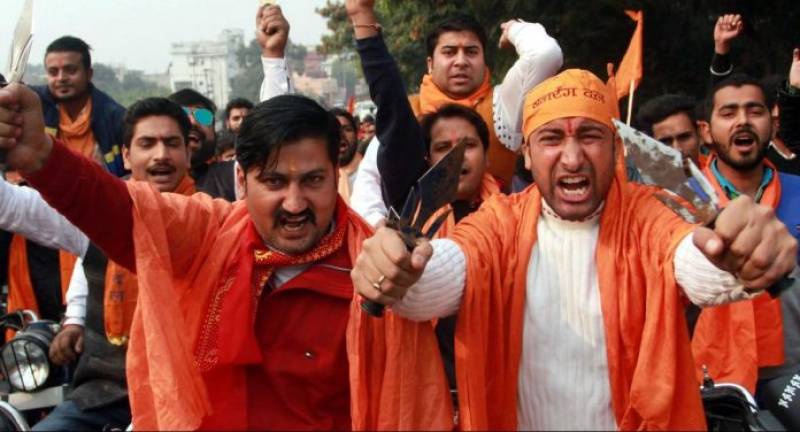 ISLAMABAD – Prime Minister Imran Khan Saturday said that if not checked, the Hindu supremacist ideology would target all the minority communities in India.

“I continue to warn international community that Modi’s Hindu Supremacist ideology will target all minorities. Right now prime target is Kashmiri Muslims & Muslims in India; but intolerance & targeting is spreading & will spread to other minority communities,” the prime minister said on twitter commenting on a media report about the removal of a statue of Christ from a Christian cemetery in Mumbai by the police, after the objections by Hindu radicals.

The prime minister said if the supremacist ideology was not checked, it would target all communities in India including Dalits and eventually anyone who dared to disagree with that fascist ideology, would be the target of violence.

“The consequences will be felt beyond the region unless resolute action is taken,” he added.