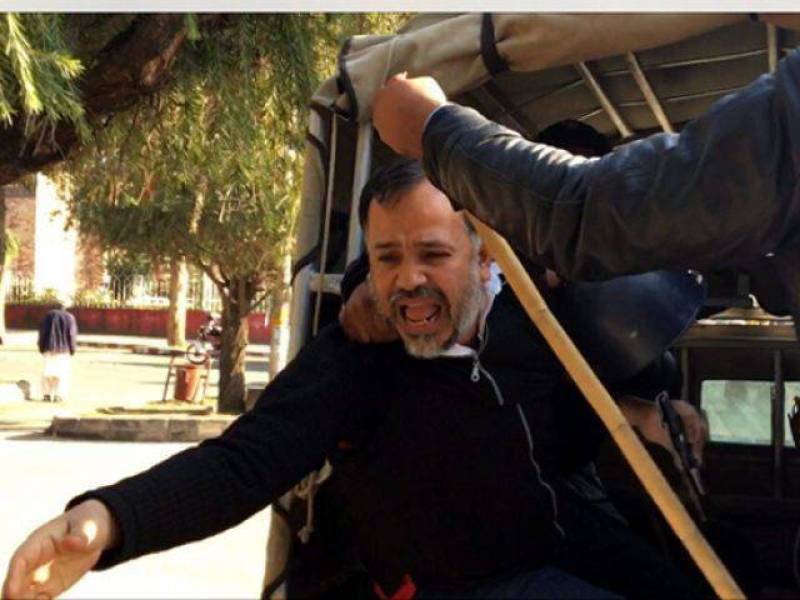 They said four attackers on two motorbikes targeted Zaki at a hotel in North Karachi’s Sector.

He was educated from Karachi, where he attended FAST-NUCES between 1998-2001 enrolled in the Bachelor of Computer Science program.