Federal Budget for next financial year to be announced next month: Dar 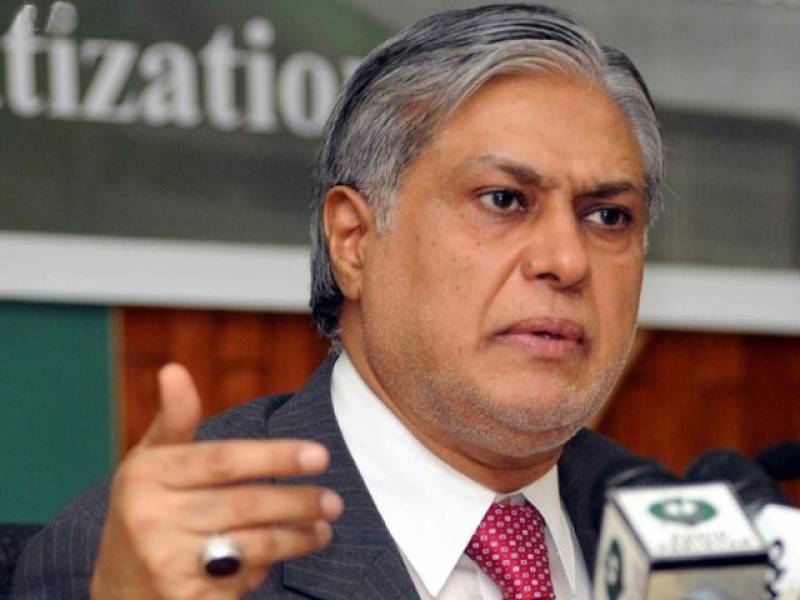 ISLAMABAD (Web Desk) - Finance Minister Ishaq Dar says the Federal Budget for the next financial year would be announced on the 3rd of next month.

In an interview with a private television channel, he said there should be no political instability when the country was moving ahead economically.

Replying to a question, the Minister said that the Terms of Reference prepared by the Government for the Commission to investigate Panama Paper issues are comprehensive.

However, he said talks could help improve them further.

Ishaq Dar said the TORs prepared by the opposition are just a charge sheet.

To another question he said that the Prime Minister and his family members would be presented before the Commission first if required by the Commission.