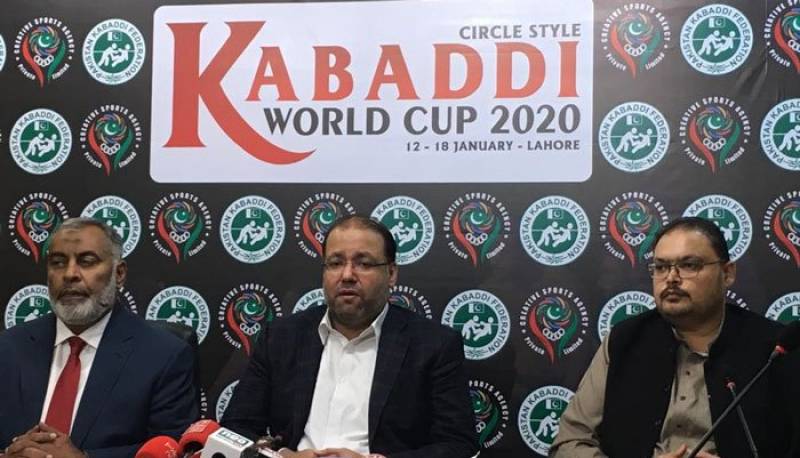 Chaudhry Shujaat Hussain, the Chief of Pakistan Kabaddi Federation announced this during a press conference in the provincial capital here on Friday.

Secretory Federation Rana Sarwar was also present on this occasion. Mr Hussain said the matches will be played in Lahore, Faislabad, Kartarpur, and Nankana Sahib. However, the final will of the mega event to be held in Lahore.

"Total 10 teams including India will be featuring in the tournament. Until this time, Pakistan, India, Iran, Canada, Australia, United States, Sierra Leone, and Kenya have qualified, "  he explained.

A cash prize of one crore rupees has been reserved for the winner team, 75 lakhs for runner up, and 50 lakh rupees will be given to the third position holder team.

All the matches will be played in the circle style format. Kabaddi became a part of the Asian Games in 1990.