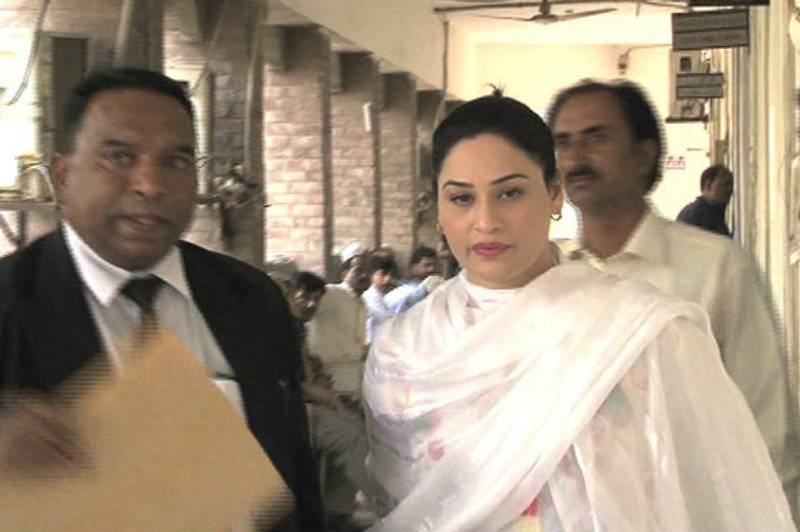 LAHORE (Staff Report) – Singer Humaria Arshad and her ex-husband Ahmad Butt have reached an understanding over custody of their son.

The disgruntled couple on Friday submitted an agreement in the court, stating that both the have agreed that the child would live with his mother for five days in the week while he would spend the weekend with his father.

In case, the court was told that the mother leaves the country for a business commitment or any piece of work, the child would be in custody of Ahmad Butt.

Humaira, on August 30, received first divorce from husband Ahmed Butt. She had said that the couple mutually decided to part ways and she has been living with her mother for the last two months.