More than 830 dead from Hurricane Matthew in Haiti 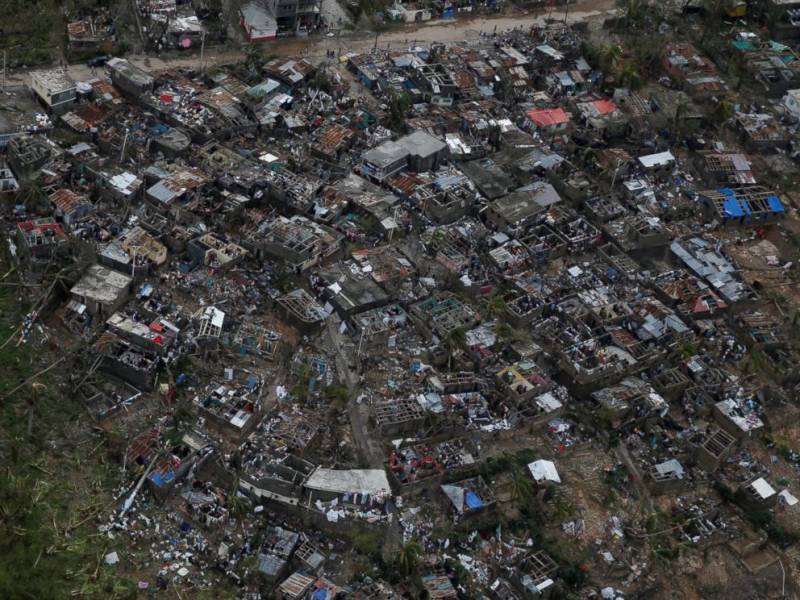 CHANTAL (Web Desk) - Hurricane Matthew killed more than 830 people and left tens of thousands homeless in its rampage through Haiti earlier this week.

The devastation in the poorest country in the American continents concentrated in the southwest, which remains cut off two days after the Category Four storm hit.

Matthew, the first major hurricane that could hit the United States head on in more than a decade, triggered mass evacuations along the coast from Florida through Georgia.