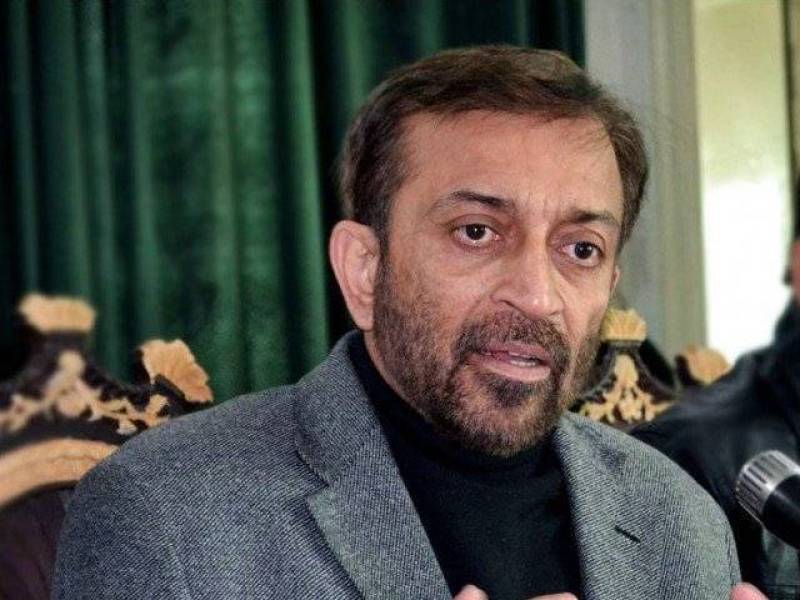 Addressing a press conference, MQM leader Dr. Farooq Sattar said that it was unfortunate that even those who rejected 22 August speech of MQM founder, were arrested and their loyalty was doubted.

Sattar demanded the authorities to arrest him along with other Rabita Committee members nominated in August 22 FIR. He offered to present himself along with all of the 1950 people nominated in the FIR.