Tarbela-IV likely to be completed next year 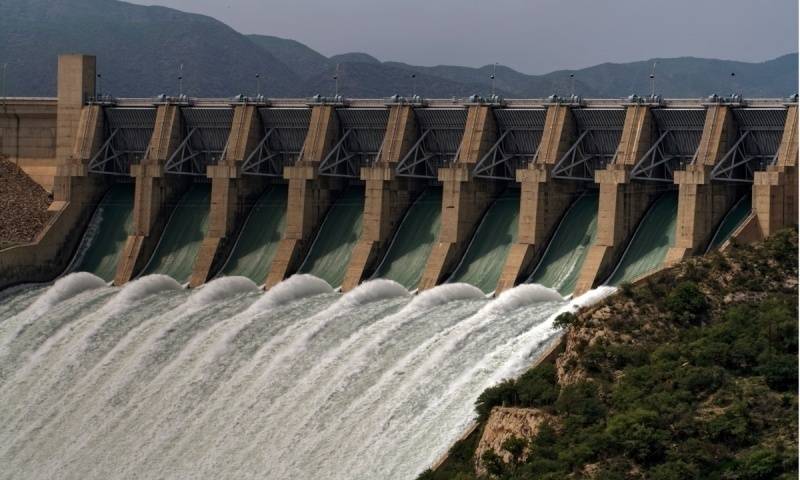 ISLAMABAD (Web Desk) - Minister for Finance Muhammad Ishaq Dar was informed here on Friday that the Tarbela-IV project was expected to be inaugurated next year and Neelum-Jehlum Hydro Power Project would be completed by the year 2018.

The Minister appreciated the effort of the new Chairman in expediting the work on the ground and overcoming any bottlenecks.

He also assured WAPDA of all possible help and support in early execution of the Hydro Power Projects.

The meeting was also participated by senior officials of the Ministries of Finance and Water and Power.