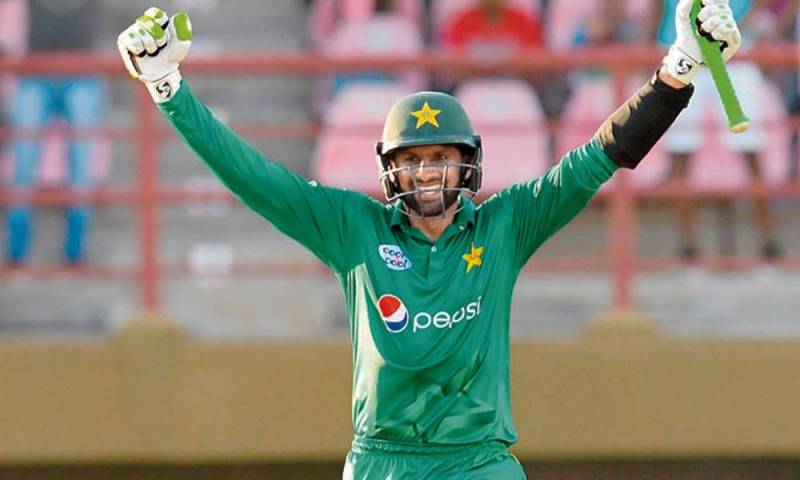 LAHORE – Pakistani all-rounder Shoaib Malik set another record on Thursday as he became the first Asian batsman to complete 11,000 runs in T20 cricket.

The 39-year-old achieved the milestone while playing for Central Punjab against Southern Punjab in Match 21 of the National T20 Cup at the Gaddaffi Stadium in Lahore.

The star batsman reached the 11,000-run mark in 411 T20 innings and became the third player from across the world to achieve this title.

Malik is also the first “non-Caribbean” player to achieve the milestone as two others are Chris Gayle and Keiron Pollard – both from the West Indies.