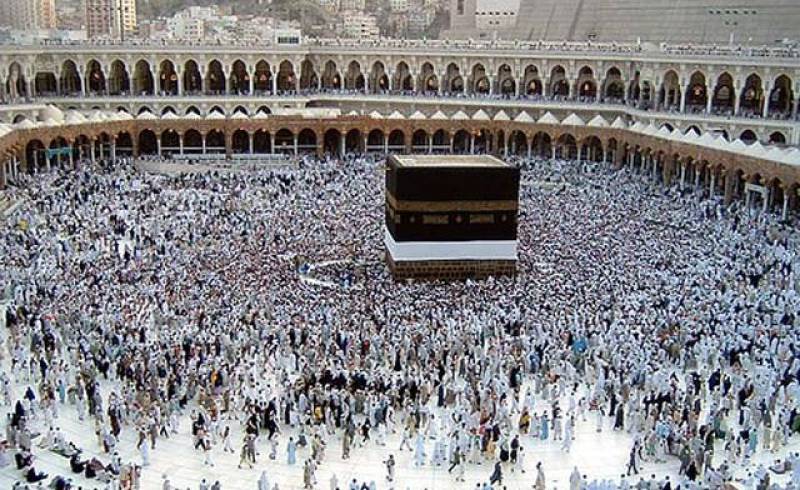 In a statement on Monday, he said the pilgrims had gone to Saudi Arabia for performing Hajj.

Eleven pilgrims have died in Mecca Makarama and two in Madina Munawara. Among the dead, two had gone to holy places under government scheme and 11 through private scheme.

The government would pay Rs 500,000 each to the legal heirs of the deceased pilgrims. Director General Hajj Abu Akif, additional secretary Ministry of Religious Affairs Sajid Yousfani and Joint Secretary Noor Zaman had visited the residences of the deceased and condoled their deaths. They sympathized with the heirs of the intending pilgrims.

The ministry has also sent condolence letters to the heirs of the deceased pilgrims. The deceased had been buried in Janah-tul-Baqih and rest in the graveyard of Mecca Makarma.