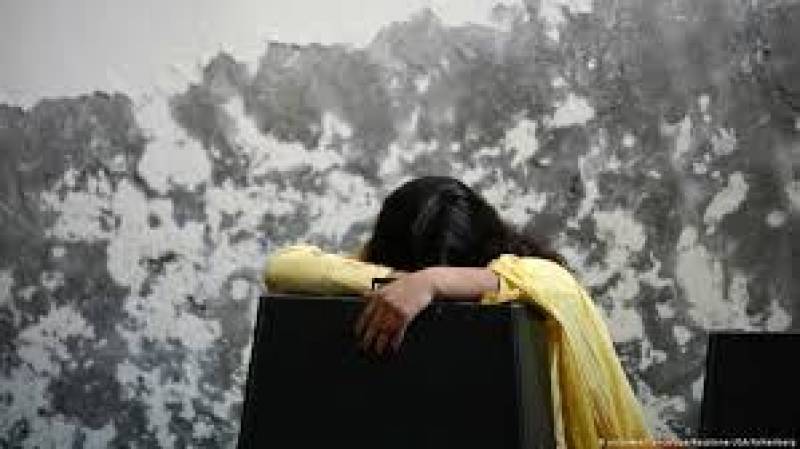 After facing slur and abuse for years, both online and in-person, women journalists have started speaking up, pointing fingers to trolls those in government quarters, political activists, and social media cells of political parties.

These attacks often in the form of coordinated campaigns are “increasingly impacting our work, mental wellbeing and security”, reads an open letter, signed by dozens of women journalists of Pakistan. The letters explain the nature of attacks, which include “gender-based and sexualized abuse, discrediting, targeting and persecution … The kind of trolling and unfettered vulgarity being experienced subverts every norm of decency with no law enforcement agency, government, or any political party taking notice or action of what is clearly transgressing all limits of decency and subverting every ethical standard”.

The letter details the reasons behind these attacks on women in media, which often stem from their reporting on critical issues that may offend a political party. They come under attack for differing from the government or a political party’s position on any given issue. On a few occasions, women journalists’ pictures and videos are made viral following with gender-based slurs, threats of sexual and physical violence. In the attacks, these journalists’ family members and colleagues’ families are not spared. In the age of photoshop and software which can doctor and distort videos, it is easy to make a simple video or photograph dubious.

The women journalists demand that the government and all political parties draw up and adopt a code of conduct for social media teams of political parties, public bodies and other public/state institutions; investigate within to identify networks which have been prominently engaged in launching and running coordinated attacks, hashtag campaigns and abusive campaigns against women in the media; initiate investigation and take action against those officials for whom there is evidence available that they are directly or indirectly engaged in the discrediting and harassing women in media; Whenever a journalist lodges a complaint with Federal Investigative Agency (FIA) or the police regarding intimidation, threats and other forms of digital abuse, the case(s) should be processed fairly and efficiently, without any pressure to withdraw or an environment of victim-blaming; the Cyber Crime Wing at the FIA must set up dedicated desks to facilitate registration of cases of digital violence against women; the Journalist Protection Bill should be cognizant of the digital threats and violence against journalists and facilitate effective investigations of digital crimes against journalists.

All stakeholders and those involved (as mentioned in para 2) should be made to adhere to a culture of no tolerance to digital abuse; and finally, we urge the government not to use this statement as an excuse to introduce further regulations and curbs for social media. We believe that the PTI, as the ruling party holds primary responsibility to set the tone for progressive, positive, and inclusive political discourse and should lead by example.