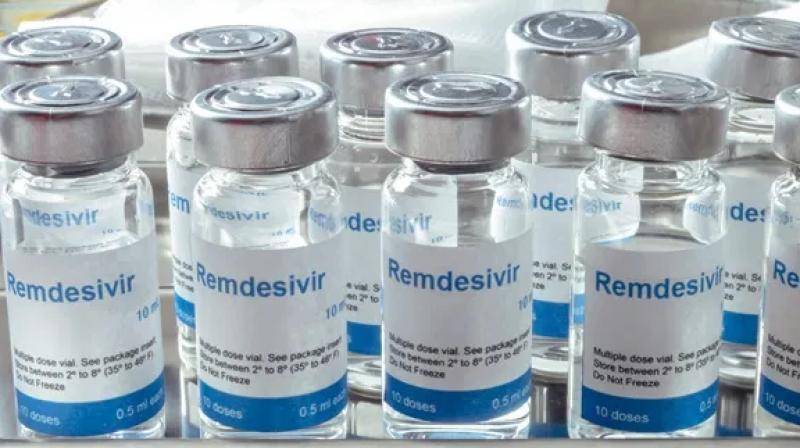 Pakistan’s federal cabinet on Tuesday approved a reduction in the price of Remedesivir injection, which is used for Covid-19 treatment.

Federal Minister for Information and Broadcasting Chaudhry Fawad Hussain made an announcement in this regard at a press conference after a meeting of the federal cabinet.

The government is also cutting port charges by 50 percent for the import of medicine.

The federal cabinet has approved a plan to provide fool-proof security to New Zealand cricket team.

The Blackcaps are arriving in Pakistan on September 8. After a day in room isolation and subject to negative Covid-19 test, New Zealand will start training at Rawalpindi Cricket stadium from September 10.

The two teams will play five match T20I series from September 25 to October 3 in Lahore.

Chaudhry said the issue of import of Indian movies has been deferred after a strong opposition by cabinet member Babar Awan and Sheikh Rasheed Ahmed.

The cabinet has suggested that the import of international movies other than Indian films should be allowed, said Chaudhry. “We will again move the summary after making necessary amendment,” the minister said.

The federal cabinet has also recommended that in future no government employee should be allotted more than one plot in Islamabad.

The federal information minister said the matter regarding the signing of Memorandum of Understanding between Pakistan and the United Kingdom on readmission agreement has been deferred.

Readmission agreements are signed between states for the return of those living illegally in a country to their country of origin.

As many as 123 Pakistan had to be brought back from the UK under the Readmission Policy, Chaudhry said.