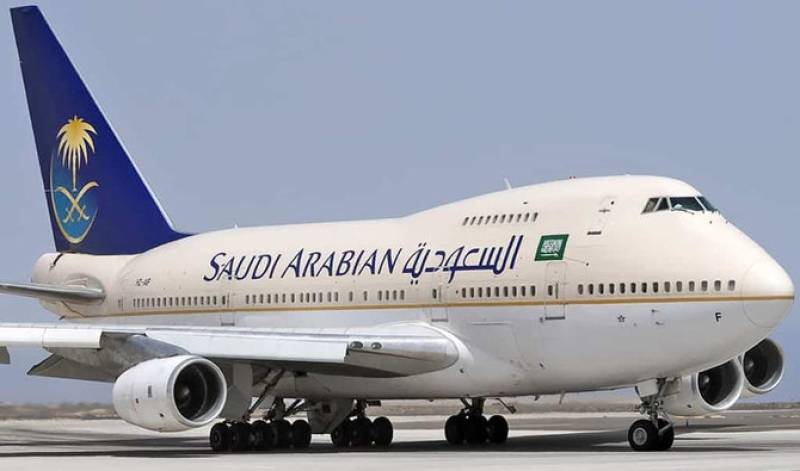 RIYADH – The Kingdom of Saudi Arabia on Tuesday removed Argentina, South Africa and United Arab Emirates from the list of countries placed under a travel ban.

The Ministry of Interior in a tweet said: the ban will be lifted and travel will be resumed from Wednesday, September 8th 2021 at 11 AM.’

In February this year, Saudi Arabia placed a travel ban on 20 countries due to the uncontrolled spread of the COVID-19 Pandemic. The Kingdom says that it placed a temporary travel ban on these countries because of the Delta Variant. However in May, seven countries were removed from the list after Saudi Arabia was satisfied with the spread. As of September 7th, 10 countries have been removed from the Travel Ban list. The Kingdom continues to monitor the Situation in the countries and issues regular reviews. The Ministry of Health and Interior have pressed the public to take 2 doses of the vaccine before travel. In July it banned its citizens from travelling without completing their vaccine doses.

The Kingdom opened its door for tourists from August 1st, after a ban on the tourist visa for a year and half. The Ministry of Hajj and Umrah has said that Tourist visa holders can perform Umrah and visit the Prophet’s Mosque in Madinah.