Breaking: Taher Shah has released his second video "Angel" and it is breaking the Internet - Video + Lyrics 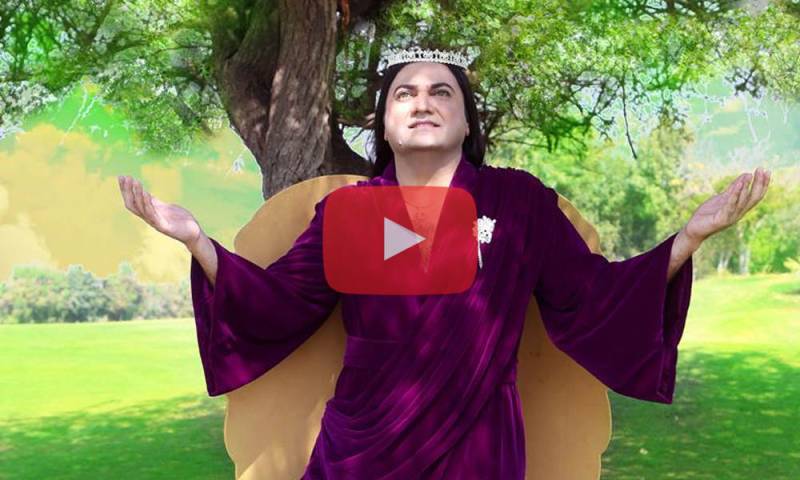 Watch it here. Your life will never be the same again.

Full Lyrics of this song

Did you see that? Taher Shah has outdone himself! When we first heard the news that he will be releasing a second video we were sure he would not be able to beat his first. But boy, were we wrong. Our newsroom is in chaos. Nothing can be done now. Everyone is in a state of shock, we can't even write about this at the moment.

For reference, and for our readers from Senegal who know nothing about who Taher Shah is, here is his previous video which won him critical acclaim:

This video won him many fans, awards, and medals. We are not lying. The list of records he has broken and the awards he has won is on his website.

It is all legit. So if Taher Shah has won so many awards for 'Eye to Eye', imagine what will happen with his song 'Angel'? Just Imagine.

According to some sources on the social media, Facebook has initiated Safety check globally for this video.

Judging by spelling of "Angel" in this, the image appears to be fake but one can never be sure these days. The world is an unpredictable place. One day your are fine, thinking about your life and career, and the next day you have seen a video on the internet and have completely lost your mind forever. How do you even spell angel/angle/ainjill? Does it even matter anymore?

your love is mine

as the heart beats

I fall in love

you are my lovely sweet angel

when I found you

I was so glad

we can all be angels

shines as a star

the stars are decorated by angels

but spread their essence but always desire jovial

you are so special

as you are my lovely reflection

my honor my angel

you are my faith my soul

live is so graceful