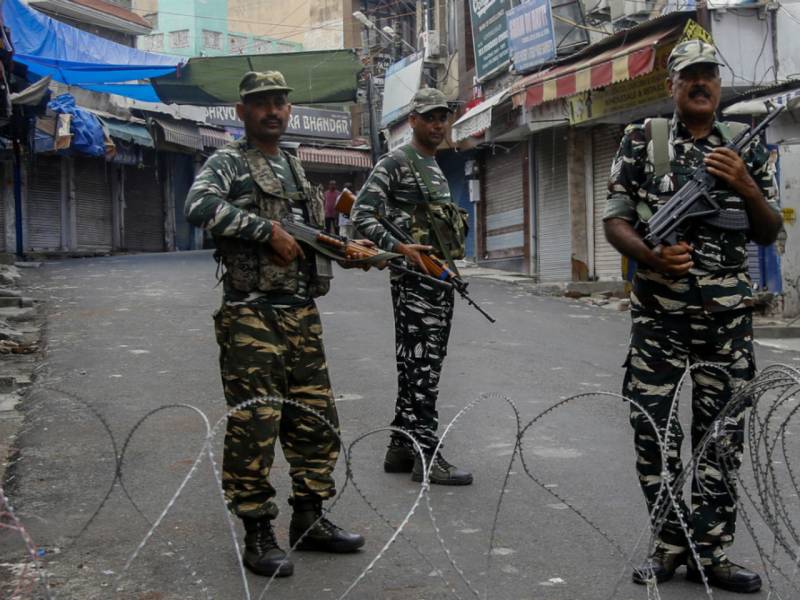 The youth were killed during an ongoing cordon and search operation by the troops in Jan Mohalla area of the district, according to KMS news.

The operation was jointly launched by the personnel of Indian Army, paramilitary Central Reserve Police Force and police.

Meanwhile, officials said that two Indian soldiers were injured in an attack in the same area. Both the injured soldiers have been shifted to a local hospital for treatment.