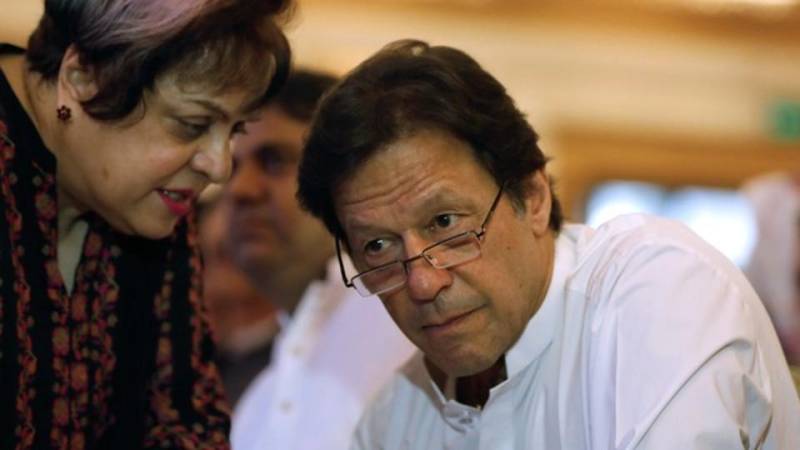 LAHORE - Pakistan Tehreek-e-Insaf (PTI) leader Shireen Mazari was tipped for the post of defence minister in the next government.  PTI insiders refused to comment on the appointment of Mazari, an Islamabad-based scholar and close aide of party chairman Imran Khan . Local media reported Mazari was being considered for the post as Khan finalises the members of his cabinet.

Mazari is known to be a hawk and observers fear her appointment as defence minister could push Pakistan further away from the West and India. Earlier reports had said she was being considered for the post of foreign minister.

Western diplomats have said they are "extremely disturbed" by the possible choice of Mazari. Large parts of her work centres around shaping a Pakistani nuclear doctrine that hinges around a “one-rung escalation ladder”— in plain language, to respond directly to a conventional weapons attack by India with the massive use of nuclear weapons against civilian targets.

Some observers argue Mazari may not be selected as a number of foreign governments have in the past expressed reservations about her competence.

As editor of an English daily, Mazari had angered Western governments by printing highly speculative and defamatory reports in the paper. One Western diplomat said she was “particularly vicious when it comes to the US and to India".