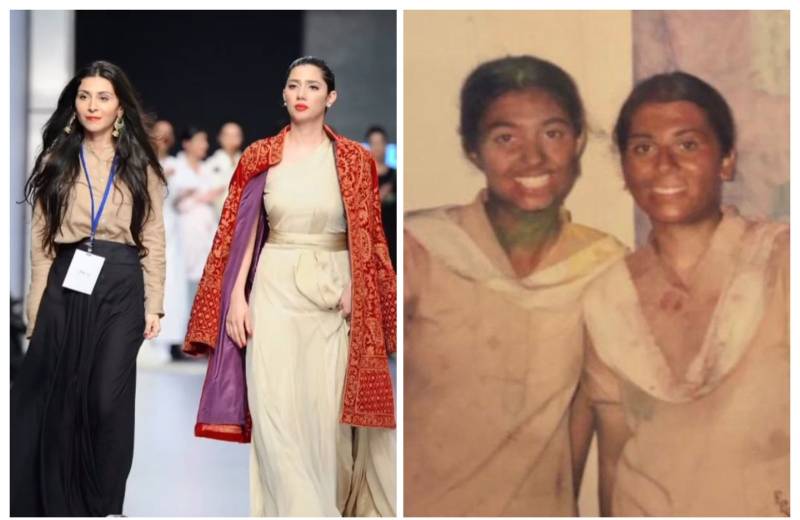 Mahira Khan is undoubtedly the queen of Pakistan's showbiz industry. With a fair share of love comes public scrutiny, and this time the Humsafar actor is being mocked for some pictures she posted to wish birthday to her BFF and fashion designer Feeha Jamshed.

Mahira and Feeha are childhood friends and were classmates in high school. Mahira wished her pal a happy birthday and posted some old photos along with her note. 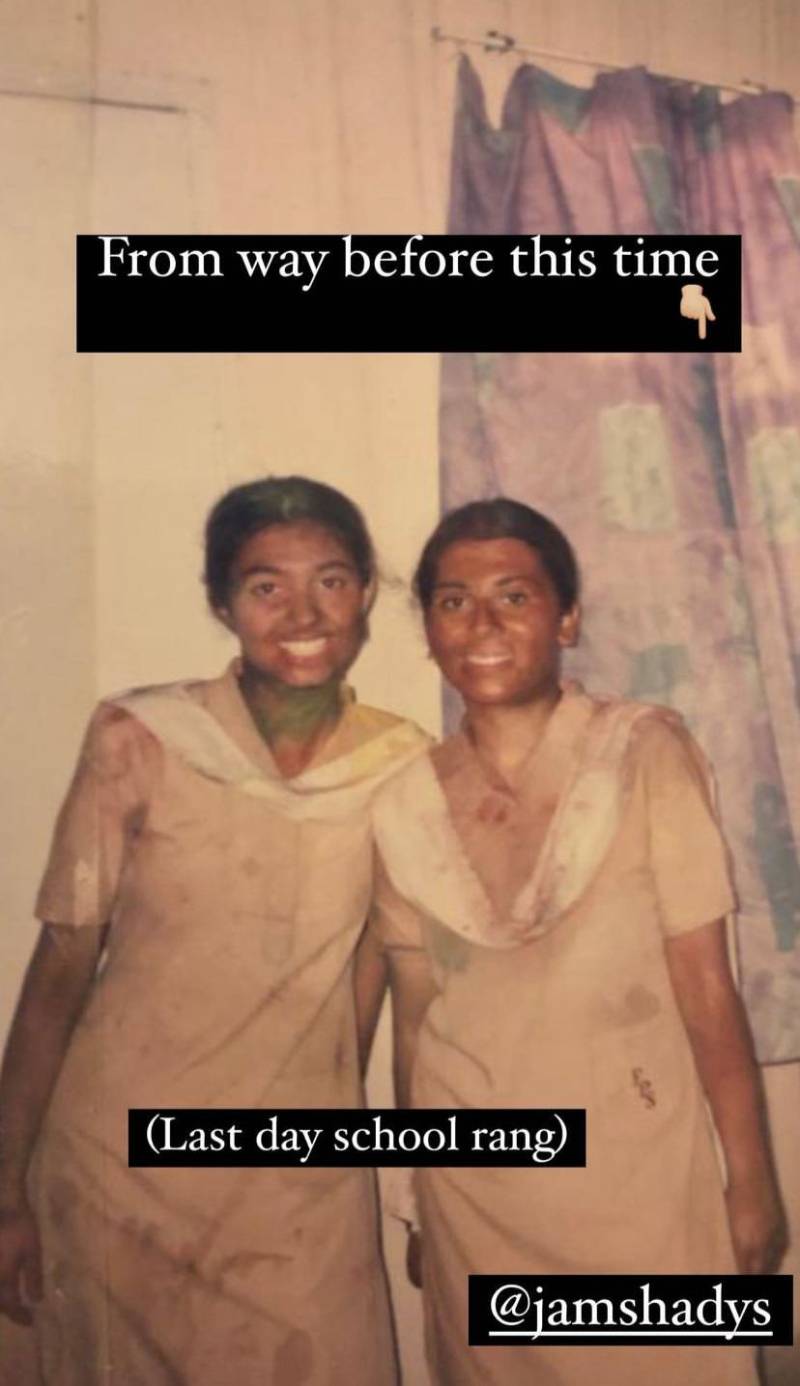 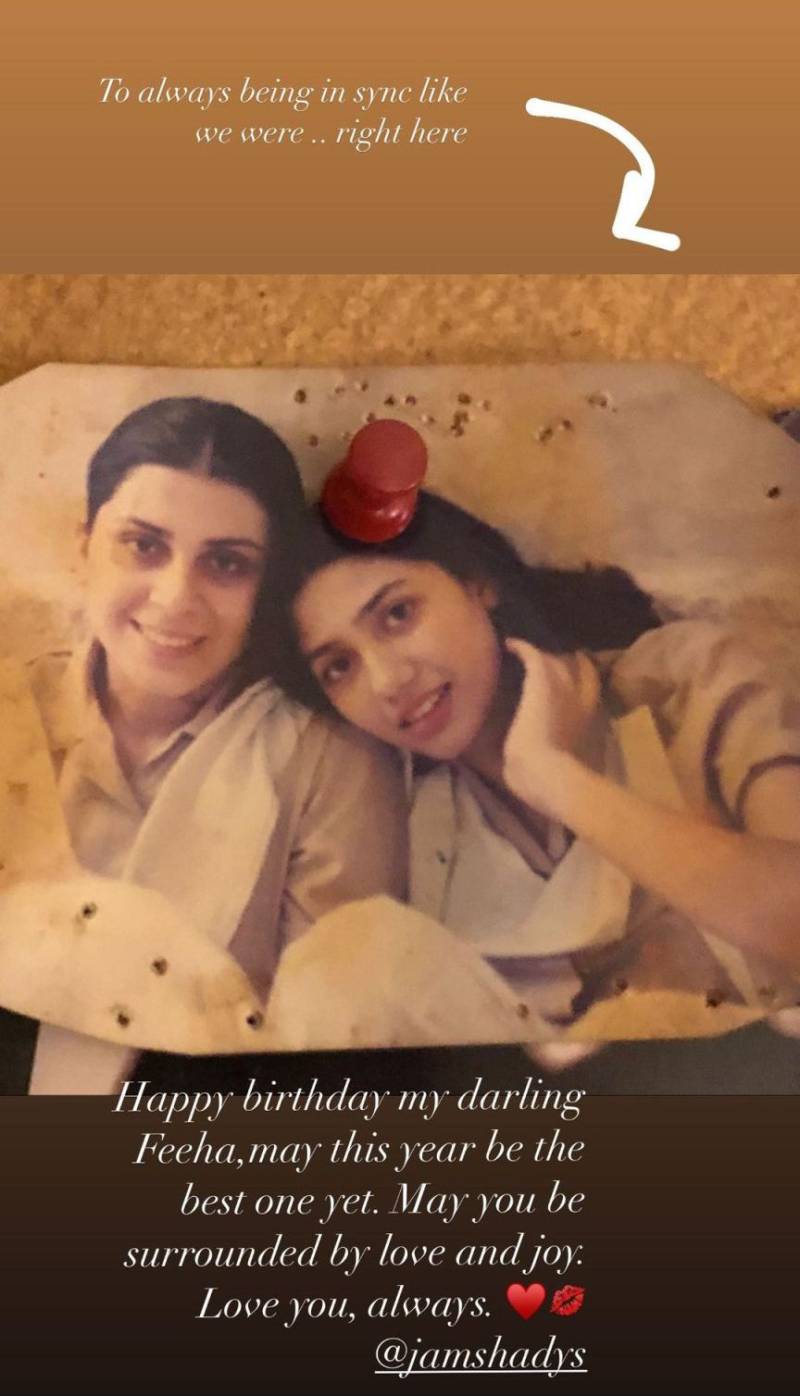 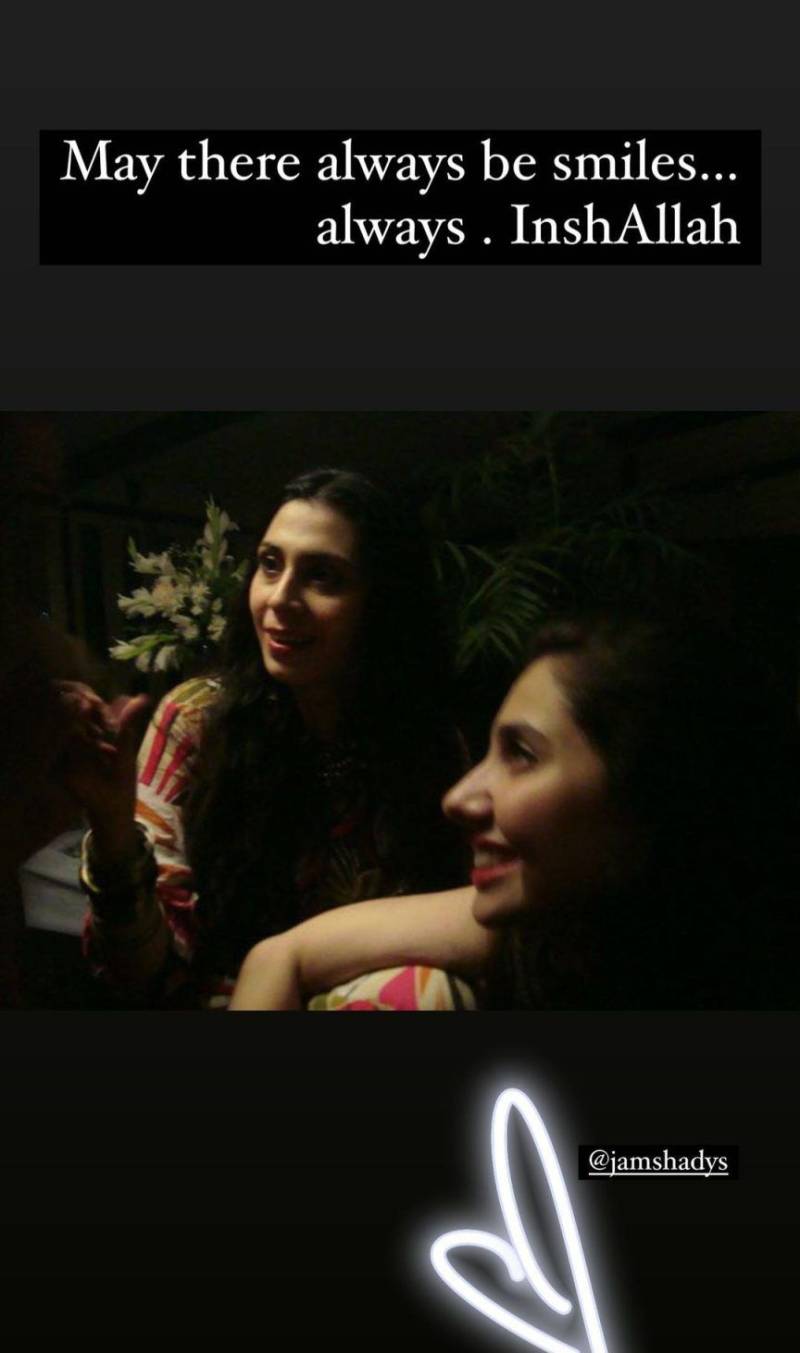 However, the keyboard warriors saw this post as a perfect opportunity to troll her. Comparing Mahira's teen photos with her current looks, the internet users began to mock her. 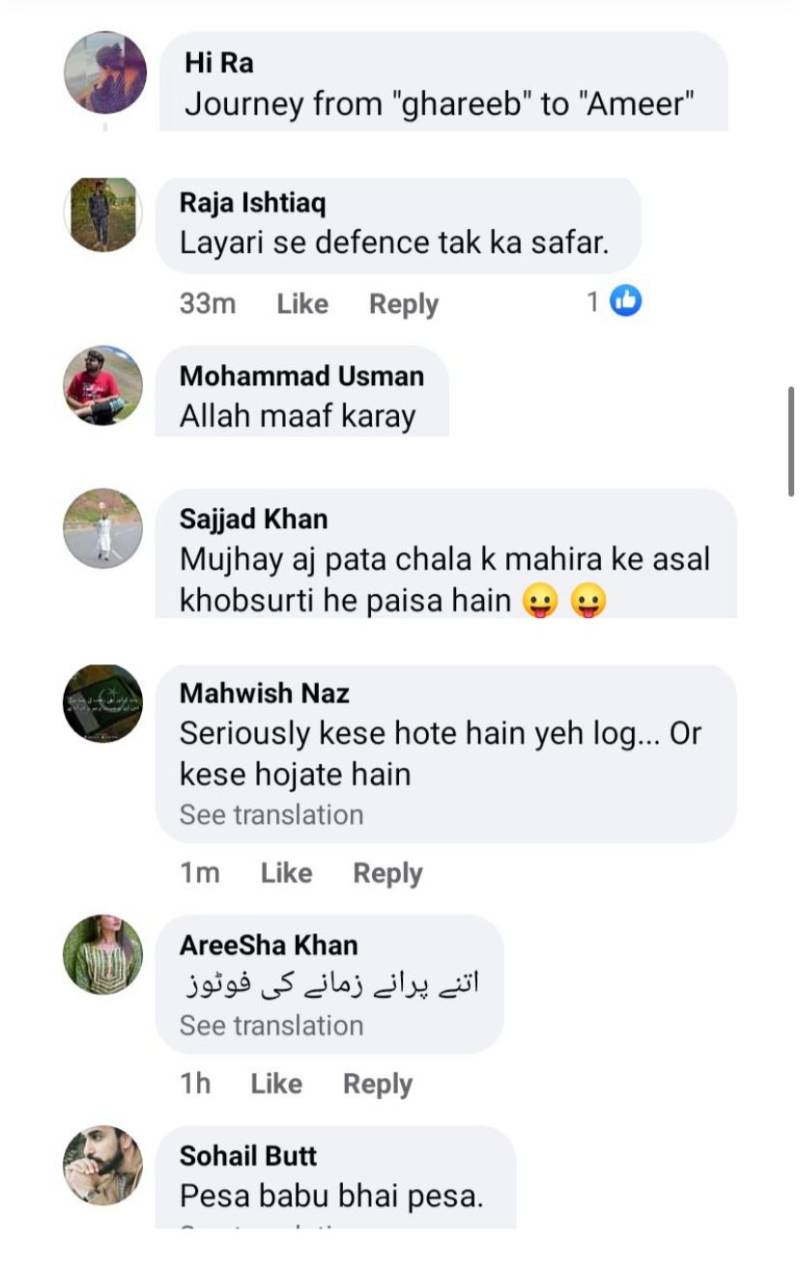 If the famous Pakistani fashion designer Faraz Manan had to hire two brand ambassadors for life, Mahira Khan and ...