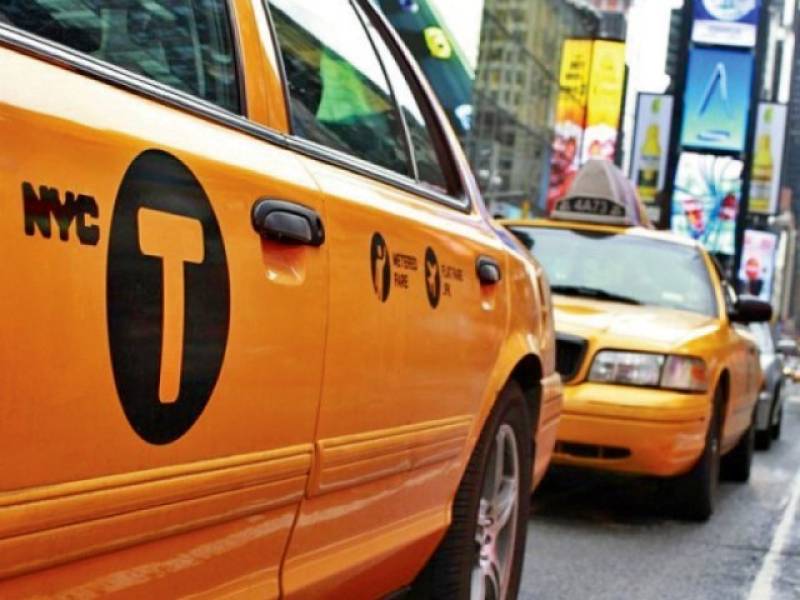 India on Tuesday barred Uber from operating in Delhi following rape of a female passenger after being threatened to be killed by an Uber taxi driver couple of days.

Spokesperson of Delhi’s Transport Department, Kuldeep Singh Gangar has been quoted by Indian media stating that “We have banned Uber - a firm administering internet-based taxi service. Another public notice will be issued tomorrow for banning all non-registered cab service providers. It's almost done.”

A 25 year old lady was reported to be a victim of recent rape incidence in India when she took Uber taxi parked in a secluded place where the driver assaulted and raped her, before dumping her near her home in north New Delhi couple of days ago.

The woman had clicked a photograph of the car's number plate and then reported the crime to police, an officer told the Press Trust of India news agency.

"The alleged rapist has been arrested and is being interrogated," the officer said.

The attack proved a blow to Uber's reputation in India, where women were extremely safety-conscious after dark following a string of rapes that sparked global shock and anger.

The ban is a blow for Uber, which has courted acclamation and controversy around the world with a service based on hailing taxis from a smartphone app. It has faced restrictions in other countries after licensed taxi operators claimed the service was competing unfairly.