Airport, motorway, closed due to dense fog in Lahore 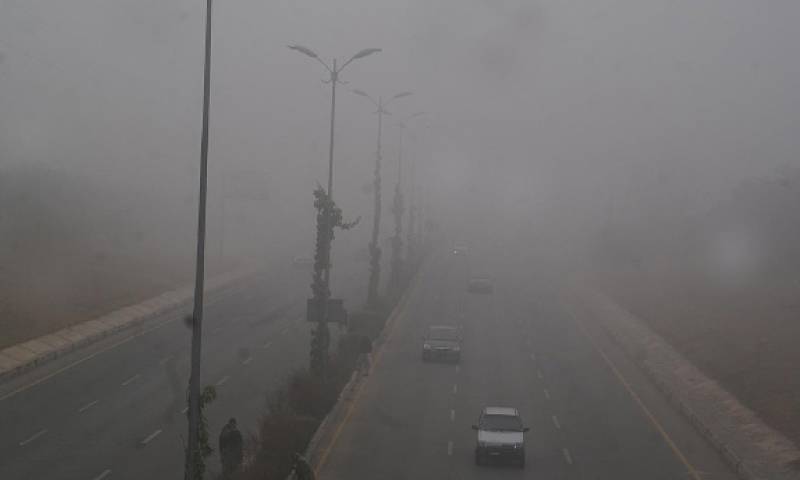 LAHORE - Allama Iqbal International Airport has been closed for all national and international flights due to dense fog on Thursday.

Due to the fog many flights have been cancelled or diverted to other cities.

The motorway has also been closed as visibility was down to zero due to dense fog. The Motorway police have appealed the drivers to use fog lights and drive at very slow speed.

The Motorway Police said that the highway would remain closed for the traffic until the visibility improved.