Damning evidence: Captain of the plane clearly wrote about the plane's condition before flight 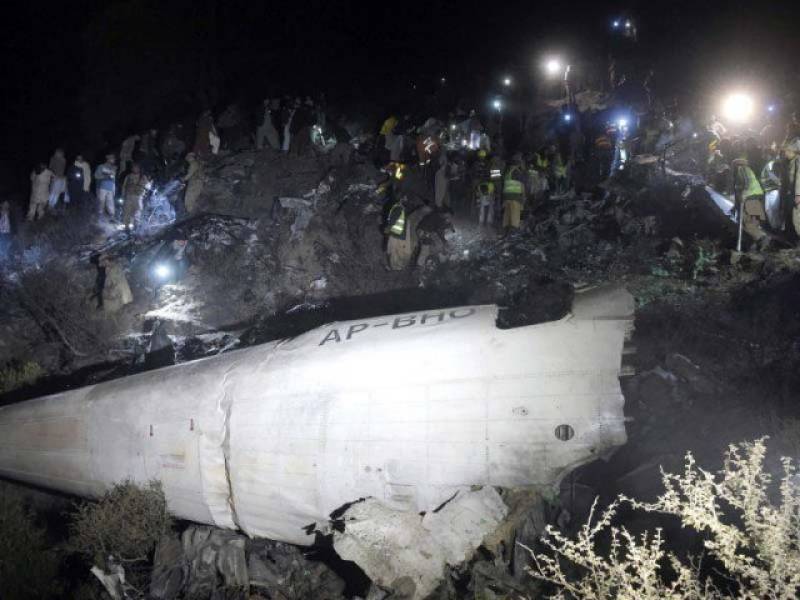 KARACHI – It has been revealed that Pakistan International Airlines (PIA) aircraft was suffering from a technical problem, which took off from Chitral and was heading towards Islamabad and crashed near Havelian, Abbottabad Wednesday evening.

According to the private TV channel Geo news, the ill-fated plane’s last flight was from Islamabad to Gilgit and Captain Azhar Khan was operating the flight.

The report says that Captain Azhar Khan had already written about the technical problem in the logbook, saying that while returning from Gilgit to Islamabad the aircraft's engine started spinning anticlockwise as he tried to reduce the aircraft’s power. Even after the plane’s fault identification administration sent it to next flight for Chitral.

Private TV said that flight 661’s captain maintained the jet on the height till 16:09pm and sought the control tower's permission for landing down the jet. Experts believe that the engine had stopped working at the same time.