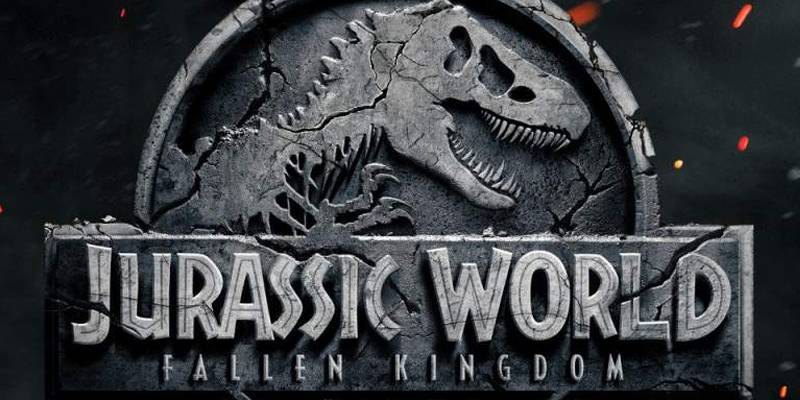 NEW YORK - With Jeff Goldblum blessing the Jurassic World's sequel, the trailer has been released for the movie. And all we can say is, it's a Jeff Goldblum movie! He will be reprising his role as Dr Ian Malcolm. And that may just be the reason for the fans to rush to the cinema upon the release.

This time around we see a new villain (not dinosaurs), but a volcano that will destroy the park. Chris Pratt is reprising his role of Oliver. But the main question is, do we see the dinosaurs and humans uniting against their common enemy?

Chris quoted just not giving away too much but enough to keep you hooked, “(Fallen Kingdom) is going to be a scarier version, a little bit darker, and will continue to expand and carry the story forward in a way that is really unexpected and you wouldn't have imagined.”

Here is a look at the trailer:

'Jurassic World: Fallen Kingdom' is set to release on 22nd June, 2018. It is the second film the series of the reboot of trilogy.