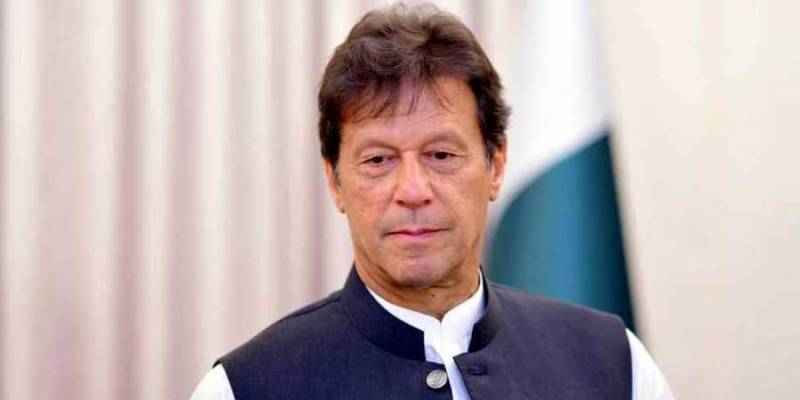 ISLAMABAD – Prime Minister Imran Khan Saturday welcomed the Bangladesh cricket team, which is currently touring Pakistan to play a two-test series of World Test Championship to the joys and excitement of this cricket savvy nation.

The prime minister, the former skipper of 1992 World Cup triumphant Pak cricket team, on his twitter account also expressed his satisfaction over the return of long format of cricket to the country.

“I welcome the Bangladesh cricket team to Pakistan and the resumption of test cricket in Pakistan,” he posted on his twitter account.

I welcome the Bangladesh cricket team to Pakistan and the resumption of test cricket in Pakistan.

The Bangladesh team had arrived here to play all formats of cricket. The two teams played three T20s in January. The first test is being underway at the Rawalpindi cricket stadium whereas a one-day international (ODI) and a test match would be played in Karachi in the month of April.

The return of the international formats of the game has been a boon to Pakistan cricket.

Earlier, Sri Lanka team had played three ODIs and three T20 matches in September and October last year. It was followed by a test series played in Rawalpindi and Karachi.

In year 2015, Zimbabwe was the first ICC nation to tour Pakistan, playing a one-day and T20 internationals in Lahore.

The international five-day format of this most popular game in the sub- continent had been absent from Pakistan since a terrorist attack on the Sri Lankan cricket team bus in Lahore during 2009.