Popular beauty cream banned in Pakistan over toxic chemical use 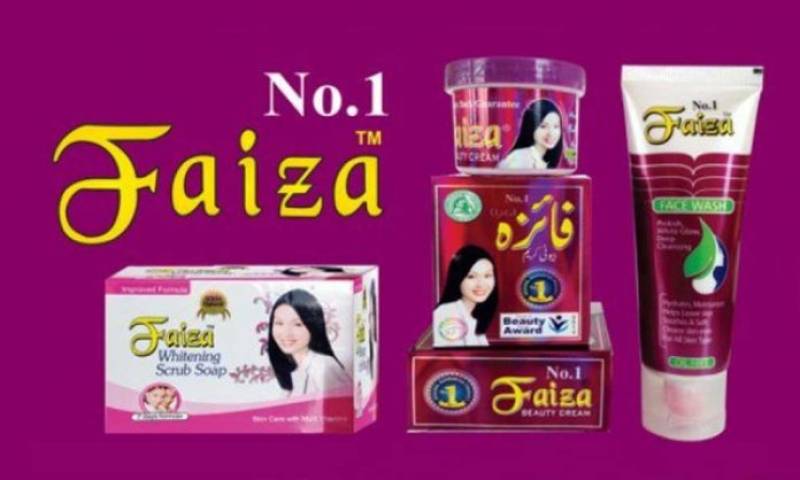 According to a report issued by PSQCA, the popular fairness cream brand was found to contain carcinogenic ingredients includes mercury, hydroquinone and steroids causing hazards to both skin and health.

The authority has issued notices to the manufacturer (M/s Poonia Brothers) over the value of mercury being greater than 60 mg/Kg (60 ppm) which is much higher than the limits set by World Health Organisation (WHO) at 1 mg/kg. Mercury-containing skin lightening products are hazardous to health and as a result, have been banned in Pakistan.

“M/s Poonia Brothers has invested millions in the advertisement for “Faiza Beauty Cream”.  Public awareness needs to be raised regarding the types of products and the specific products that contain mercury and the risks associated with mercury exposure,” the report said.

“Keeping in view the above facts, that Faiza Beauty Cream’s manufacturing unit at 10 km Allam Chowk Hafazabad Road Qila Didar Singh Gujranwala should be seized/closed as per the law,” the PSQCA suggested.

Faiza Beauty Cream is manufactured by M/s Polonia Brothers, Gujranwala since 2011, which is now the largest manufacturer of “Skin Whitening Cream” in Pakistan.

Pakistani based whitening cream, Faiza Beauty Cream; a product of Poonia Brothers, has been making waves in the UAE, ...

Last year, the United Arab Emirates had banned the Faiza Beauty Cream and the Dubai Municipality warned consumers not to use the beauty product since it “contains ingredients toxic and harmful for humans”, like mercury.