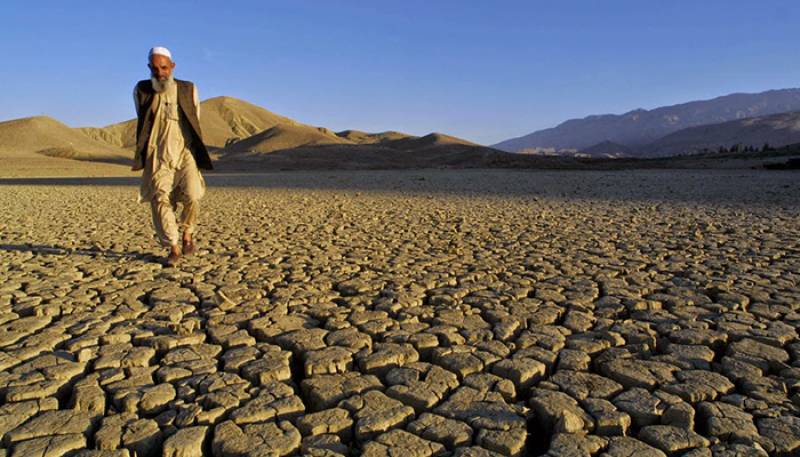 The project worth over the US $47 million would directly benefit 1.3 million people to make this vital food-producing region more resilient to climate change, said a UN press release issued here.

The Green Climate Fund (GCF) has provided FAO with a grant of nearly US $35 million for this work, while the provincial governments of Punjab and Sindh have committed an additional $12.7 million in co-financing to be managed by FAO.

Welcoming the GCF’s decision, Maria Helena Semedo, FAO Deputy Director-General, Climate, and Natural Resources said, “We are at a critical moment that calls for bold climate action that can stimulate concrete solutions to help build resilience. The approval of this project, the first FAO-led GCF project in Asia, is an important step forward in FAO’s broader support to countries to respond to climate change, in partnership with the GCF.”

Climate change threatens a vital source of food security and livelihoods in the Indus River Basin, agriculture employs nearly 26 per cent of Pakistan’s labour force and produces more than 90 percent of the country’s agriculture outputs.

However, extended droughts and floods have affected millions of people in recent years. Such extreme weather events are expected to become more frequent and severe in Pakistan as a result of climate change, it added.

“As temperatures continue to rise and precipitation patterns continue to change, water will become increasingly scarce and difficult for farmers to utilize, jeopardizing the food security and livelihoods of Indus Basin farmers, as well as overall food security in Pakistan,” it said.

“This new FAO project, thanks to supporting from the Green Climate Fund and the Government, will help shift Pakistan and its Indus Basin agriculture from a current situation of high vulnerability toward an alternative paradigm wherein better information, water management, and farming practices will significantly increase resilience to climate change,” said Mina Dowlatchahi, FAO Representative in Pakistan.

“This is a major commitment and we look forward to working with government and other partners for the direct benefit of some 1.3 million rural people and indirectly for millions more.”

“The core of this project involves coordinated actions to pool data, information, and knowledge, through the use of technology and institutionalizing routine processes to disseminate this knowledge to agriculture and water management authorities, extension workers and ultimately to farmers,” said Taka Hagiwara, Service Chief for Asia and the Pacific of the FAO Investment Centre and the Project’s Technical Team Leader.

“The knowledge, together with improved access to credit, will enable farmers’ adoption of proven good practices such as Climate Resilient Agriculture (CRA) and On-Farm Water Management (OFWM),” he added.

In addition to working closely with provincial government agencies, the project would also work with partners and local agricultural service providers (e.g. input providers, young agro-technicians) to understand, and respond to, the changing market dynamics involved in the climate-resilient transformation of Indus Basin agriculture.

Major international financial institutions, including the World Bank and other partners, had already indicated a strong interest to invest in project-supported systems and capacities in other districts and provinces once successfully applied under this project.

Adviser to Prime Minister on Climate Change Malik Amin Aslam appreciated the climate team of the ministry of climate change for getting the mega project approved by GCF board on his twitter handle.