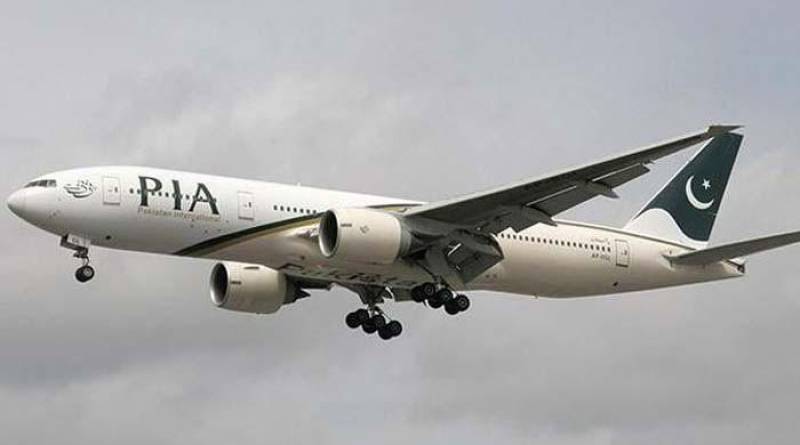 A sum of Rs 24 billion was being spent yearly on the payment of salaries to its 14,500 employees alone, the PIA CEO briefed the prime minister, who chaired a meeting on the reforms and restructuring of the national airline.

The CEO also apprised the prime minister about the progress regarding the investigation into the Karachi plane crash, handing over of bodies to their bereaved families and payment of compensation amount to the heirs of plane crash victims, the PM Office Media Wing in a press release said.

During the meeting, a timeline for the restructuring of the PIA and a comprehensive roadmap over reforms and implementation was also submitted before the prime minister.

Addressing the meeting, the prime minister said due to the coronavirus pandemic, the country’s economy was facing difficulties. He said the people had to bear the burden of billions of rupees loss on a monthly basis suffered by the state-owned entities.

He said with regard to the current situation, it was imperative to expedite restructuring and reforms process in the PIA, which had been running into billions of rupees loss on a monthly basis.

The prime minister stressed bringing down expenditures of the organization, focusing on an increase in its income and financial resources and up-gradation of its fleet.

He also directed that special attention should be paid so that the PIA owned domestic and foreign assets, which could be utilized in a completely transparent and clear manner. The assets should create financial resources for the organization instead of becoming a burden on the general public, he observed.

During the last 12 years, he said, ten heads of the organization had been changed. Due to the legal cases, he could not carry out his duties for a period of three months out of his 16 months tenure, he added.

Due to such issues, the reforms process in the organization was badly suffered, the prime minister was further briefed.

Arshad Malik also gave a detailed briefing on the restructuring, improvement in the financial discipline, better and effective utilization of the PIA’s assets, and strategy over other related issues.

He said due to the prevailing situation, the airline industry throughout the world had been affected and reforms in that regard, were carried out in the organization.